The airline “Aeroflot”, “Ural airlines”, the airline group S7 and UTair in the sale of tickets for domestic destinations will be a single award in the amount of 1 ruble, the Director of the service ticket Biletix Alexander Sizintsev. 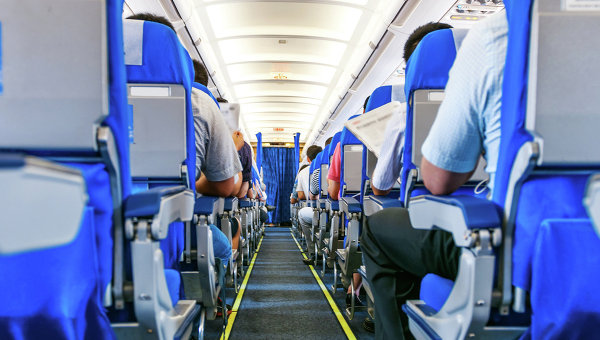 MOSCOW, 9 Dec. “Aeroflot”, “Ural airlines”, the airline group S7 and UTair from 1 January 2016 will cancel the Commission for tour operators on domestic destinations, reported to journalists the General Director of the service ticket Biletix Alexander Sizintsev.

“All major Russian airlines will cancel the Commission since January 1. “Letters of happiness” we got it,” he said. According to him, all the airlines in the sale of tickets for domestic destinations will be a single award in the amount of 1 ruble.

“It would be wrong to talk about all the tickets — at “Aeroflot” there is such an item as the fee for the line. This means that if the carrier realizes that he wants to further compensate the agencies for the sale of tickets in a certain direction, he will be there to pay a higher Commission, but what we do not know”, — added the Sizintsev.

According to him, on international routes the Commission was 3%, as before.

Vice-President of the Association of tour operators of Russia Dmitry Gorin added that travel agencies will look for ways to compensate the losses. “We forecast that the airline will introduce its own taxes on the Internet, then with the introduction of online agencies selling tickets of their fees rates will be equal,” said Gorin. He estimated that such a Commission could reach 200-300 rubles. Gorin noted that the Agency’s ticket will try to introduce new paid services.