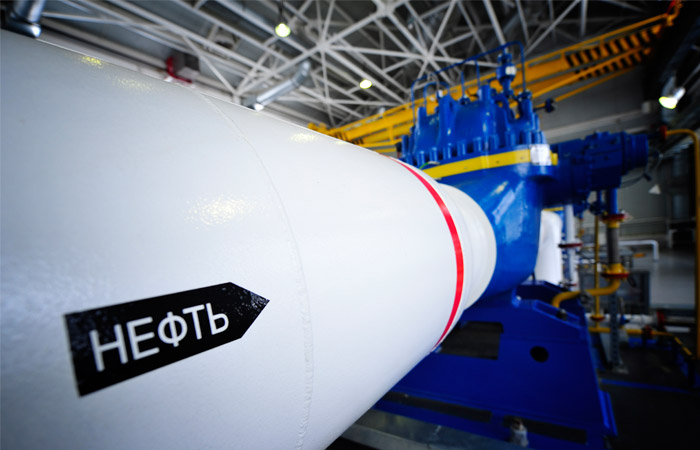 Moscow. December 9. Oil benchmark Brent, which is now fighting for the psychologically important $40 a barrel, will drop even more before the price increase, according to German analysts polled by Deutsche Welle.

For the German economy and the Eurozone as a whole this is good news, experts say, as low energy prices act as a free programme to support economic activity.

According to Eugen Weinberg, head of research Department at Commerzbank commodity markets, today the global market is the “big exception”. “As a rule, low commodity prices are the result of the economic downturn, but now the economy is in a normal situation, even the Chinese, despite the inhibition develops,” explains the expert.

In contrast to the situation when the oil price falls as a result of lack of demand, now the demand for oil high. “The demand growth this year has been one of the strongest in the past decade,” said Weinberg. He sees the reason for the fall in oil quotes in the other – in the fight for share of the global oil market, including OPEC’s strategy, aimed at limiting production growth in countries outside the cartel.

Last Friday, the OPEC was unable to agree on stabilization measures in oil prices and a decision on possible production cuts has been postponed until next year.

“In fact, OPEC no longer exists, because what is the organization that has set itself the sole task of regulating the oil production and this task does not perform,” said independent stock analyst Stefan Heibel.

In his opinion, much to be said in favor of the fact that the quotations of Brent will fall below the symbolic $40 a barrel and leave the corridor, established with the crisis of 2008-2009, which means that speculation on the slide will continue.

The $40 is “very strong support for Brent,” said Weinberg. In his opinion, despite the lack of consensus, OPEC countries not very beneficial to the quotes fell to the level of $20-30 per barrel, because “to rise it will be even more difficult.” But he conceded that if oil prices will break through the mark of the beginning of 2009, the pressure from speculative investors will increase.

“Saudi Arabia and a huge number of analysts have underestimated the ability of these companies to adapt to the period of low prices. They managed to raise the performance of one drilling to a depth of almost half a million barrels and to improve the profitability of wells. No one expected that at the price of $40 production practically will not fall,” said Weinberg.

Oil prices, he said, about six months,will remain under strong pressure, but then Commerzbank expects to increase dramatically – to $63 per barrel by the end of 2016. “On the next December futures trading at 10% higher than now,” said the expert.

Meanwhile, experts polled by Bloomberg, expect the recovery of the average price of Brent in the I quarter of 2016 to $51 per barrel, WTI – up to $41 per barrel.