Conflict Commission will consider the restoration party of ex-mayor of Ulyanovsk Marina Bespalova and make the issue to the Presidium. 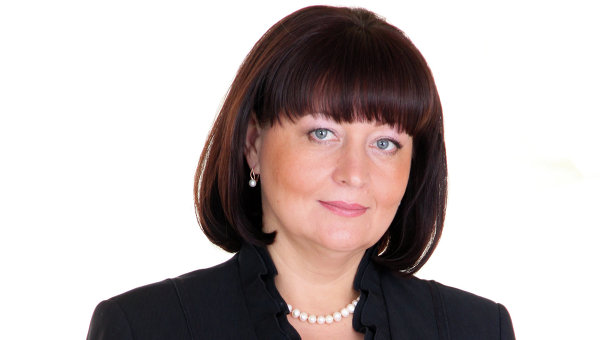 MOSCOW, 9 Dec. The Presidium of the General Council “United Russia” in the near future will consider the question of the restoration party of ex-mayor of Ulyanovsk Marina Bespalova, said the Secretary of the party’s General Council Sergei Neverov on Wednesday following the visit to the Ulyanovsk region.

Earlier in mass media appeared information that regotdelenija party in the Ulyanovsk region has refused to implement the decision of party leadership, agreed with its Chairman Dmitry Medvedev, appointing the head of its public reception in the area Bespalova. In addition, on 7 December the regional political Council of “United Russia” Bespalov was expelled from the party with the formulation “for discredit”. The faction of United Russia in the legislative Assembly of the region asked the leader of the party to reconsider the decision on the appointment of ex-mayor and return to this post the former head of a reception of Vasily Gvozdev.

Neverov explained that following the meeting with party activists of Ulyanovsk has found that there is no reason to exclude Bespalova, except for two cases – from the Communist lost the election and party primary elections, which also lost the primaries.

“So the decision was emotional, and this was acknowledged by the meeting participants. In the near future conflict, the Commission will review this statement and make the issue to the Presidium. Do not exclude, have simultaneously with the application to consider a personal matter Secretary of the regional branch of the party, which carried out this decision”, — quotes the press service of the party Neverov.

According to him, Bespalova has already filed an application for reinstatement in the party.