From the budgeted amount 1,605 billion rubles will be spent on the operation of gas “Vybory” and information technology subsystems, and 2,523 billion roubles for the development of the system. 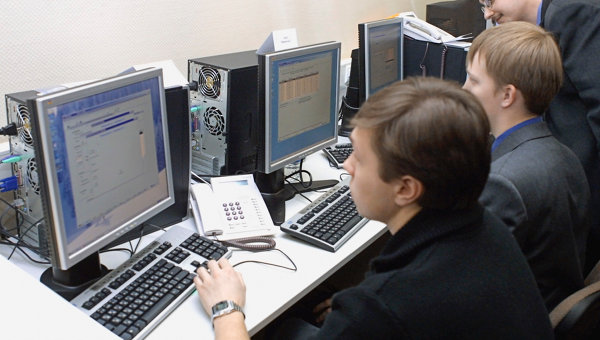 MOSCOW, 9 Dec. On the development and operation of State automated system “Elections” (gas “Vybory”) at election campaign of 2016 laid in the order of 4.1 billion rubles, follows from the project of the CEC.

As noted in the draft extract from the minutes taken at the meeting of the CEC on Wednesday, just in 2016 in the event the Federal Informatization center of the CEC of Russia founded the order of 4,128 billion.

Of this amount 1,605 billion rubles will be spent on the operation of gas “Vybory” and information technology subsystems, and 2,523 billion rubles on the development of the system, to the draft statement.

CEC member Valery Kryukov of Russia asked the members of the Commission until 14 December to submit amendments to this document.

CEC member Anton Lopatin at the meeting noted that the project is expected to be finalized on 25 or 26 December, to submit for consideration and adoption.

In turn, the head of the CEC of Russia Vladimir Churov said that the Federal centre of Informatization in 2016, the CEC has received the full amount of funds requested and the current operation of the system, and to upgrade equipment. “The only thing that all calculations were made in 2013 and 2014 with the expectation of partial substitution, if this does not happen, problems may occur”, — he added.

Chairman of the Board of Directors of FCI at the CEC of Russia Gennady Raikov, speaking at the meeting, said that the Ministry of communications and the Ministry of trade and industry still can not give the Russian analogues of some of the equipment that runs the gas “Vybory”, and if these analogs will not be, for the tooling will have to buy what is on the market.