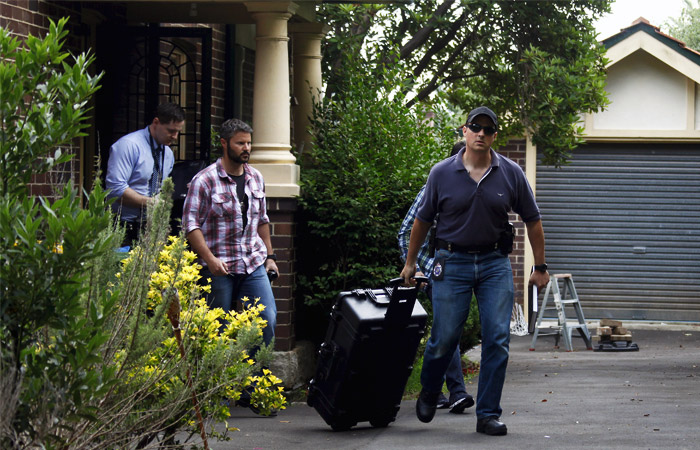 Moscow. December 9. Australian police on Wednesday raided the Sydney home of an expert in the field of cyber security Craig Steven Wright, whom the American media, including Gizmodo and Wired, as one of the alleged inventors of the bitcoin cryptocurrency, The Wall Street Journal writes.

Was searched just a few hours after the publication of material linking Wright to virtual currencies. The publication draws attention to the fact that all the previous messages about people who supposedly invented bitcoin, later did not stand the test.

A source in the Australian Federal police (similar to FBI) said that the search is connected with investigation of tax service of the country in regard to the activities of Wright and his tax payments. It is unknown whether the expert is arrested, brought against him charges.

Established in 2008 by a programmer or group of programmers, known under the nickname Satoshi Nakamoto, Bitcoin (bitcoin or BTC) is one of the most popular alternatives to traditional currencies, is a software code that is not regulated by any country or banking Supervisory authority in the world. Does not have a single emission center. The Bitcoin issue is limited algorithmically: theoretically, every owner of a powerful computer can “mine” bitcoins by using computers, however there is a limit to the total number of money in circulation.

Bitcoin price calculated by the index Winklevoss (Winklevoss Index Winkdex), has climbed 6.8%, to $421,39. At the peak of last year a Bitcoin was worth more than $1 thousand