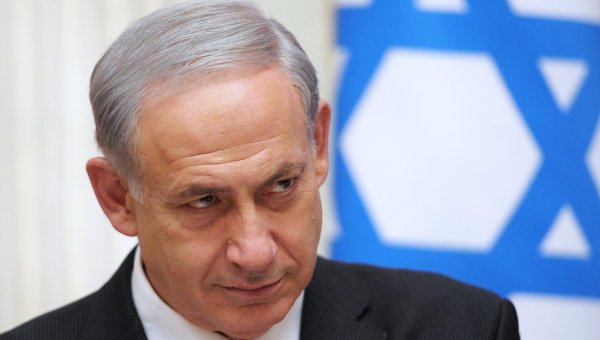 Hopes for decades of energy self-sufficiency and gaining significant export potential, the Israelites associated with resources of the shelf of the Eastern Mediterranean, where it already operated gas field “Tamar” and is preparing to enter the even bigger “Leviathan”.

“Currently, consultations on the issue of exporting gas to Turkey and transit through Turkey, which could change relations between our countries”, — the press service quoted the head of the government his speech at the meeting of the economic Commission of Parliament, which discussed the draft law on the regulation of the gas sector.

Israel and Turkey in the past have been strategic partners, but distanced from each other on the background of the reorientation of Turkish foreign policy European integration is to strengthen its positions in the Arab-Muslim world. The peak of mutual alienation was the incident with the “freedom Flotilla” — the interception in 2010, Israeli commandos ships heading to break the blockade of Gaza, and the deaths of nine Turkish participants of that week.

Netanyahu also expressed interest in exporting gas to Jordan, Greece, Egypt and Cyprus. Energy Minister Yuval Steinitz earlier did not exclude possibility of deliveries to the countries of Western Europe.

Development of the “Tamar” and “Leviathan” is a consortium of American Noble Energy and Israeli Delek Group.

Partners previously threatened to stop investing in Israeli projects over the conflict with the local antitrust authorities, who accused them of creating a monopoly and announced a review of the original arrangements. It is believed that a compromise bill, which was developed and promoted through the Parliament Netanyahu, in a greater degree considers interests of gas producers. In disagreement with the position of the Cabinet earlier resigned as the head of the competition authority, David Gilo.

“I’m a supporter of competition, but if we do not accept this agreement, you will remain without competition, and without energy security, and without gas fields, and without the ability to export and benefit from gas exports. The result of delaying the adoption of the government programme will be the decline in the authority of Israel, which is in global business with believe government over-regulation” — said the Prime Minister parliamentarians.