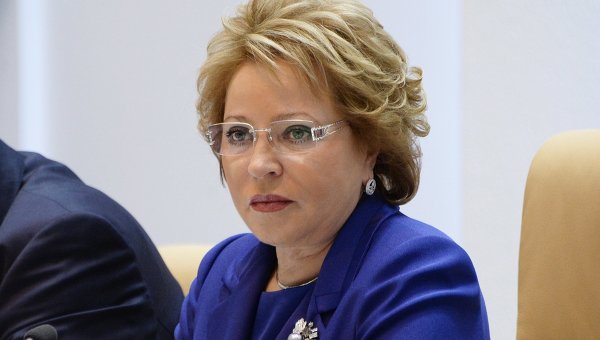 “Additional measures against Turkey are understood, carefully considered, when they are ready, they will be announced,” said she.

According to Matvienko, Russia is unlikely to “forgive” the Turkish authorities shot down a su-24. “To forgive, to forget is a crime we can’t. At least before the memory of fallen officers,” said Matvienko.

Relations of Russia and Turkey is experiencing a crisis after November 24, Turkish F-16 shot down a Syrian su-24. The Russian President Vladimir Putin called it a “stab in the back” by the accomplices of terrorists. After the incident, the President signed a decree on measures to ensure national security and on the special economic measures against Turkey. 1 December was published the decree of the government of the Russian Federation in the development of this decree.