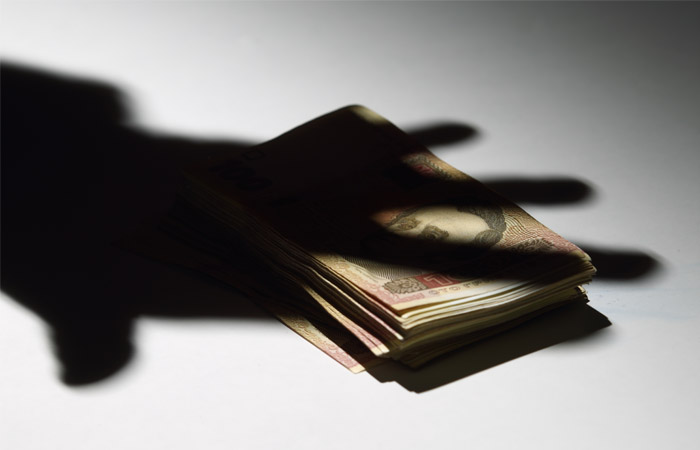 “I have a feeling that will not return, because rogues. They refuse to return the money, and our Western partners, we not only do not help but interfere in it,” he said in an interview with Russian TV channels.

He reminded that the debt of Ukraine Russia has been “a quite systematic way.” “The Ukrainian leadership addressed Russia with a request to participate in the purchase of bonds in order to solve the current problems of the Ukrainian economy. If the two governments agree, it’s obviously a sovereign loan”, – Medvedev said, adding that for all history of existence of the IMF and the international economic relations is not questioned.

“Then suddenly, well, the new leadership of Ukraine, which is trying to rake away from all former obligations that I can understand. It is surprising that international financial institutions started to say: well, it seems to be, as it were, and not quite sovereign loan. It’s bullshit. Obviously, this is just a blatant cynical lie”, – said the Prime Minister.

He stressed that Russia will not accept nonpayment of a debt and will seek credit default and default on all debt of Ukraine. According to the Finance Ministry, he will sue if the non-payment of Ukraine’s debt within 10 days from December 20.

Medvedev has not excluded that in the coming time, many States may turn to IMF to take decision of the Fund adopted by them specially for Ukraine. On the eve of the Board of Directors of the International monetary Fund approved a new rule allowing debtors to lend even in the event of a default on sovereign debt.

“The international monetary Fund, despite the fact that it needs to reflect the position of the vast majority of States not only States the borrowers, the creditors, for the first time in my practice and took a decision that aims to support country-borrower contrary to the real circumstances of the case, contrary to the existing treaties, only for political reasons. This seriously undermines the credibility of the decisions that are made by the IMF. I think that now the IMF flow of requests from various States borrowers with a request to grant them the same conditions as Ukraine”, – said Medvedev.

Politics of IMF lending (Lending-into-Arrears Policy) excluded the possibility to provide funding member country of the Fund in arrears to the lender. Removing this restriction gives the IMF an opportunity to continue lending to Ukraine under the current program of the expanded financing, even if it will be in default before Russia released in 2014 Eurobonds for $3 billion.