The amount of payments amounted to about 6.3 billion dollars. Funds will be allocated in the expenditure budget of the current year to cover the deficit generated in response to the falling oil prices. 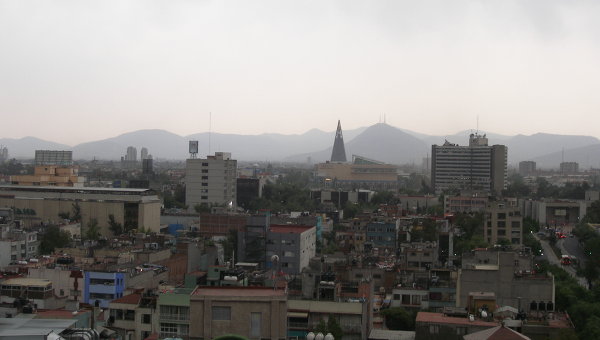 MEXICO city, 9 Dec –. Mexico received Tuesday about 6.3 billion dollars in insurance, which it acquired last year from a pool of international banks to absorb a possible drop in oil prices, reported the Ministry of Finance Latin American countries.

Under the terms of the contract, the price of oil was fixed at 76.4 $ / bbl for 2015. The real price of a barrel of Mexican oil was much less. For insurance paid Mexico 773 million dollars.

These funds will be allocated in the expenditure budget of the current year to cover the deficit generated in response to the falling oil prices. The price of a barrel of Mexican crude oil on Monday fell to a record low since December 2008 below $ 30.

“Received this year the amount 6,284 billion was the biggest since the start of the programme (insurance)”, — stated in the message of the Ministry of Finance.

Previously the Mexican authorities have decided to reduce budget expenditures in 2015, in total 124,3 billion pesos amid falling oil prices. Were also revised downward the plans of daily oil production in 2015 from 2.4 million barrels to 2.29 million. Thus, the production cuts of approximately 5%.