The project company “Akkuyu Nuclear” continues its work on the Russian project of the first Turkish NPP “Akkuyu”. Nuclear power plant will generate electricity in a continuous manner and will become one of the key elements of the energy system of Turkey. 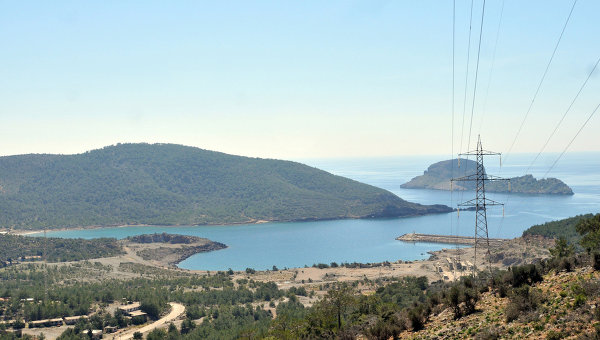 MOSCOW, 9 Dec. The company “Akkuyu Nuclear”, responsible for the construction of the Russian project of the first Turkish NPP “Akkuyu”, continues its work, said Wednesday a source familiar with the progress of the project.

The intergovernmental agreement between Russia and Turkey on cooperation in the sphere of construction and operation of nuclear power plant in Akkuyu district of Mersin in southern Turkey was signed in 2010. The project of the first Turkish NPP includes four VVER. The power of each unit block of the NPP will amount to 1200 MW. In April this year held a groundbreaking ceremony for marine hydraulic structures of the station.

The project cost is approximately $ 20 billion. NPP “Akkuyu” will generate electricity in continuous operation for 60 years and become one of the key elements of the unified power system of Turkey. After commissioning the station will provide about 7% of total energy consumption in the country.