The agreement on free trade area with Ukraine will enter into force on 1 January 2016. Ukraine is threatened by a food blockade from Russia. 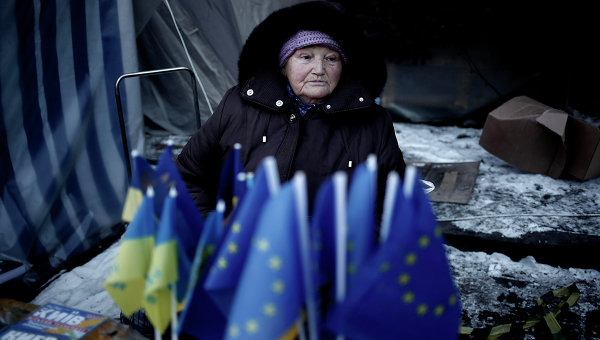 BRUSSELS, 9 Dec. Alexander Shishlo. The European Union will not make any changes to the agreement on free trade zone with Ukraine, said Wednesday the Vice-President of the European Commission Andrus Ansip.

“No legal changes in the agreement with Ukraine will not be. It will enter into force on 1 January 2016”, — he told journalists in Brussels.