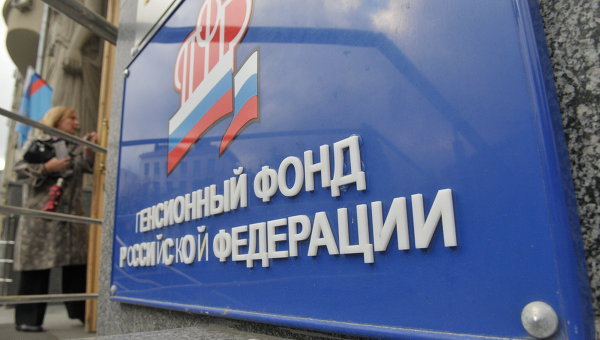 MOSCOW, 9 Dec. The Federation Council on Wednesday approved the budget of the Pension Fund of Russia (PFR) for 2016.

The budget of the FIU is formed with a deficit in the amount of 175,1 billion roubles. Revenues for 2016 are estimated to total 7,529 trillion roubles (9.7% of the GDP), of which 7,422 trillion rubles in the parts not associated with the formation of funds for financing funded pension.

The amount of the allowance at the birth of a child up to 15.4 thousand rubles, monthly allowance to care for first child — 2,9 thousand rubles, and for second and subsequent children before achievement of age of 1,5 years working citizens — 5,8 thousand rubles. Limit the monthly benefit for pregnancy and maternity would amount to 53,9 thousand.