The expenditure budget of the Primorsky territory in the next year it is planned to optimize, according to Vladimir Miklushevsky, by reducing the number of officials and their salaries. 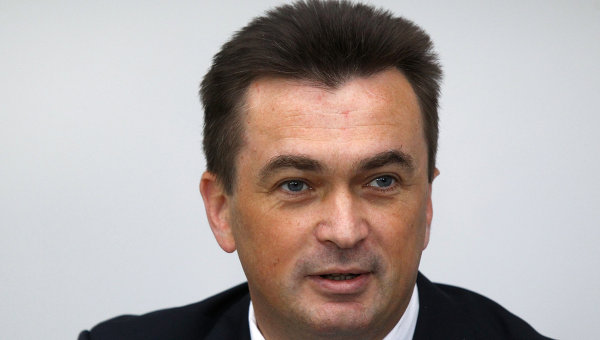 VLADIVOSTOK, 9 Dec. The head of Primorye Vladimir Miklushevsky said that in 2016 will again reduce by 10% salaries and his deputies, informs the regional administration.

The head of the region said that to optimize the expenditure budget of the Primorsky region in the year 2016 plan by reducing the number of officials and their salaries. According to him, 2016 in connection with the current economic condition of the country will be more difficult than 2015. One of the main challenges in the optimization of expense items.

“Coming changes in the structure of regional administration, referring to the consolidation of departments. Will analyze and optimize the number of officials. This decision soon to be made public. And, of course, the same as last year, we will reduce the salaries of me and my deputies by 10%. This kind of thing should affect both municipalities,” — said the head of the region.

According to the Declaration, published on the official website of the Primorsky territory administration, Miklushevsky total revenue for 2014 amounted to 3.2 million rubles.

Earlier it was reported that a number of heads of regions of Russia in the beginning of 2015 has reduced his salary, and maintenance costs of vehicles.