The budget of the Leningrad region in 2016 and the planning period of 2017 and 2018, was approved in the second and third readings, reports a press-service of the regional government. 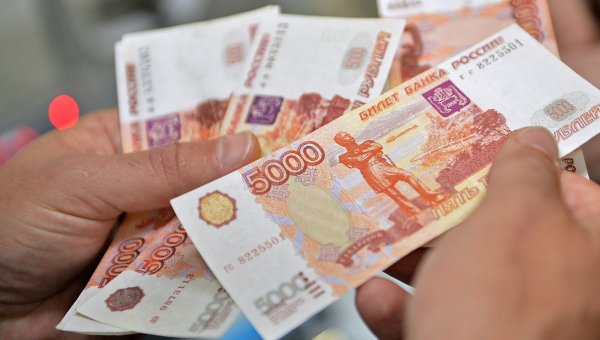 St. PETERSBURG, 9 Dec. The budget of the Leningrad region in 2016 and the planning period of 2017 and 2018, was approved in the second and third readings, reports a press-service of the regional government.

“For the second consecutive year the main financial document of the 47th region are moving in record time — the first days of December, allowing you to increase the efficiency and quality of its execution. The approved budget for 2016-2018 year is balanced and will allow to decide a priority for the Leningrad region objectives. Had been found the optimum balance that will ensure the progressive development of the region and will maintain its social orientation of expenditures”, — stated in the message.

According to the budget, the deficit in the next three years will be reduced and the own income of the region — growing. In this case, while in the full accounts are not taken into account non-repayable receipts from the Federal budget and other sources. 92% of the budget-2016 — software, that is distributed across 17 state programs of the Leningrad region. The biggest amount of funds traditionally set aside for education (20,2 billion rubles), health care (15,9 billion roubles), social support of citizens (13,8 billion). The development of roads provided 8.1 billion rubles, excluding Federal funds.

The expeditious adoption of the budget for the years 2016-2018 will make it possible to hold competitions on placing of orders for delivery of goods, performance of works and services for the residents of the Leningrad region.

Previously, the main financial document was adopted in the first reading, discussion was held as part of the procedure “zero reading”, the public hearings of inhabitants of the region, meetings of the permanent commissions of the Legislative Assembly of the Leningrad region.

Among the budget priorities for the next three years the Leningrad region has identified the preservation of financial stability, carrying out conservative policy on the management of expenditures, ensuring balance regional and local budgets, the implementation of the decrees of the President of Russia, improving the quality of financial management and improvement of openness of the budget process.