In Russia strongly favour the deepening of the multifaceted cooperation and further development of strategic partnership relations friendly with Venezuela after the country held parliamentary elections, according to a statement from the Russian foreign Ministry. 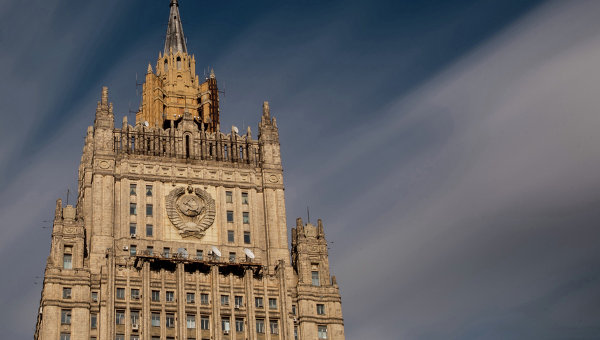 MOSCOW, 9 Dec. Russia is ready to deepen cooperation with the authorities of Venezuela after the past in this country elections, which were won by the opposition, said the foreign Ministry of the Russian Federation.

The foreign Ministry noted that the expression in Venezuela “was held in a peaceful atmosphere and in strict accordance with the provisions of the Constitution.” “The results of the will of the Venezuelan people confirms the importance that citizens pay the need to address acute problems in the economic and social fields”, — stated in the message of the foreign Ministry.

At the same time, the office expressed hope that the Venezuelan government and the new Parliament “will find constitutional forms of productive collaboration for the benefit of the country and its people.” “Any attempts to provoke social tensions, including incitement from outside are unacceptable,” stressed the Minister.

“In Russia strongly favour the deepening of the multifaceted cooperation and further development of strategic partnership relations with friendly Venezuela”, — reads the statement of the Ministry.

Following the results of last Sunday elections to the National Assembly of Venezuela, the opposition won 112 out of 167 seats in Parliament, which gives it the right to raise the issue of amending the Constitution to launch impeachment proceedings and the granting of Amnesty for their imprisoned supporters. The Pro-presidential United socialist party of Venezuela have received 55 mandates.