MOSCOW, December 9. Authorized foreign Ministry on issues of human rights, democracy and rule of law Konstantin Dolgov said about the necessity of a strong reaction of the OSCE on the deportation of Russian journalists from Turkey. He wrote about this in his microblog on Twitter. 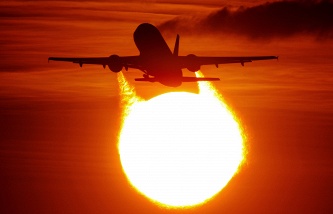 “Shameless deporting without explanation of Russian journalists, the Turkish authorities continue to trample freedom of speech and access to media. Such disregard of Ankara’s international obligations requires harsh reaction of the OSCE and other specialized international organizations”, – said Debts.

Earlier the Russian foreign Ministry reported that members of the crew of the program “Special correspondent” of the TV channel “Russia 1” on 7 December were detained in the border with Syria, Hatay province in Southeast Turkey at the time when they went to the neighboring province of Gaziantep.

In the UN Secretariat after the incident, urged the country to avoid harassment of journalists. According to the Deputy official representative of the Secretary-General of the world organization Farhan Haq, the UN is concerned about such incidents. 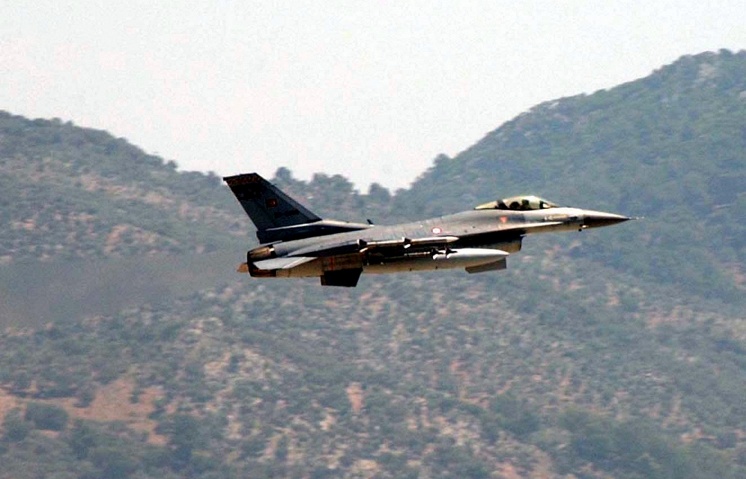