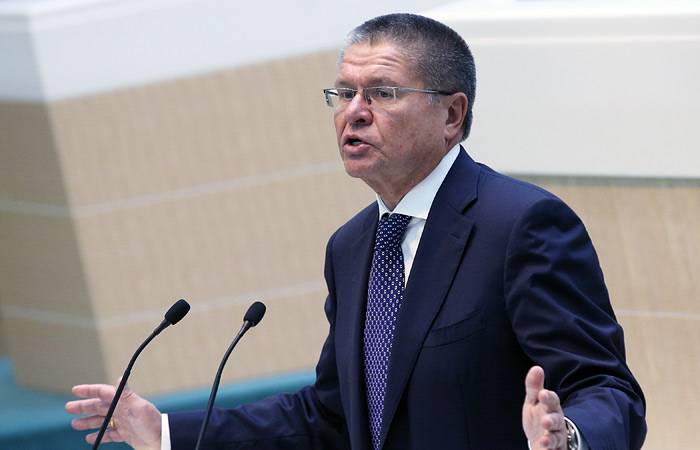 Moscow. December 9. Implementation of the conservative predict a price of oil at $40 per barrel poses no threat to macroeconomic stability in the country, told journalists the Minister of economic development Alexei Ulyukayev.

“The period of volatility (in oil prices) is about 2-3 quarters, somewhere in mid-2016 is a high probability finding a new balance, a balance between supply and demand on the oil market,” he said.

According to the Minister, up to that time as possible reduction, and UPS. However, on average, in 2016 the economic development Ministry still expects the price of oil at $50 a barrel. The consensus forecast of petroleum investment analysts is even higher and suggests a price around $55 per barrel.

Turning to the issue of the exchange rate, Ulyukayev noted that the course is associated with the oil prices and the trade balance condition. But there is another side of the case, i.e. the movement of capital, the sign of which is, according to the Central Bank, in the third quarter changed from negative to positive. In this regard, the speaker noted that the chances of increase and decrease of the ruble are equal.

Finance Minister Anton Siluanov, for its part, stated that the most difficult year for the Russian budget from the point of view of low oil prices will be 2016, then the situation may change because of supply reduction.

“Yes, today the price of oil around $40 per barrel. We see that there was no coordination in Care, now everyone plays for itself, Saudi Arabia is engaged in predatory pricing by reducing the prices. Now you get off and Iran to the global market with 1-1. 5 million barrels per day. We need to experience difficult next year,” he told reporters.

He noted that at such low price levels, the world economy will not be able to hold out, even despite the economic slowdown, as a number of fields that have a higher cost, just closes, and will decrease the supply of oil. “So 2016 will be the most complex, we will need to take a series of measures to pass this year. If you decide all matters on budget, we will become stronger from the point of view of financial viability and independence”, – said Siluanov.

Yesterday the price of Brent oil fell below $40 for the first time in 7 years. The cause of the fall in oil prices was OPEC’s decision, taken last Friday, save the actual oil production volumes, comprising about 31.5 million barrels a day.