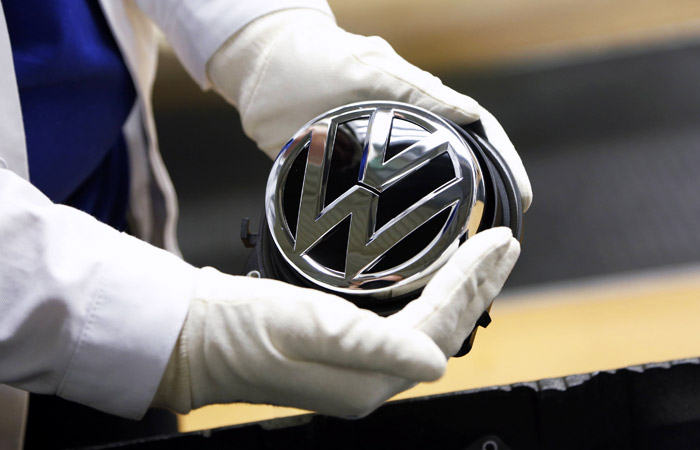 Moscow. December 9. Low fuel consumption and emissions of carbon dioxide affected a significantly smaller number of Volkswagen cars than originally anticipated, it is spoken in the message of concern.

According to new data, the number of such cars is about 36 thousand In November it was announced that an internal investigation revealed Volkswagen mislabelling level of carbon dioxide emissions by 800 thousand cars sold in Europe. At the same time it was estimated that fixing this problem may cost the company 2 billion euros in excess costs for elimination of consequences of fiddling with the emissions of nitrogen.

“The negative impact on profits was not confirmed,” – said in the press release Volkswagen. The company does not exclude “small economic impact”, but notes that it all depends on the results of repeated measurements.

Shares of Volkswagen rose by 6% in trading in Frankfurt on Wednesday.

As previously reported, the German carmaker intends on 10 December to present the preliminary results of the internal investigation associated with a “diesel scandal”. The company’s management, including our chief Executive officer, Volkswagen Matthias Mueller, on Thursday will hold a briefing for investors and a press conference.

So far, the automaker has not provided clear information about the people involved in the process of manipulating emissions in cars with diesel engines, although the scandal broke in September.