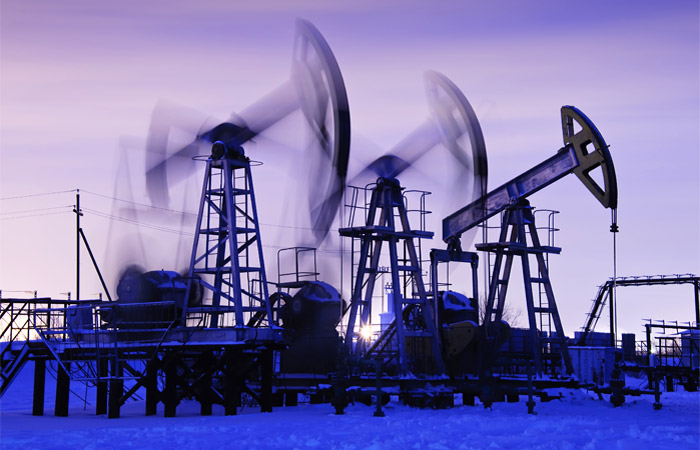 Moscow. December 10. Oil prices fall in the course of trading on Thursday on data on the increase in OPEC production in November to its highest level in more than three years, reports Bloomberg.

The cost of the January futures for Brent crude on London’s ICE Futures exchange during the auctions has fallen to $39,67 per barrel, updating the minimum since February 2009, and by 17:25 Moscow time has decreased on 0,7% – to $39,81 per barrel.

Yesterday the Minister of economic development of Russia Alexei Ulyukayev told journalists that the implementation of the conservative predict a price of oil at $40 per barrel poses no threat to macroeconomic stability in the country.

“The period of volatility (in oil prices) is about 2-3 quarters, somewhere in mid-2016 is a high probability finding a new balance, a balance between supply and demand on the oil market,” he said.

According to the Minister, up to that time as possible reduction, and UPS. However, on average, in 2016 the economic development Ministry still expects the price of oil at $50 a barrel. The consensus forecast of petroleum investment analysts is even higher and suggests a price around $55 per barrel.