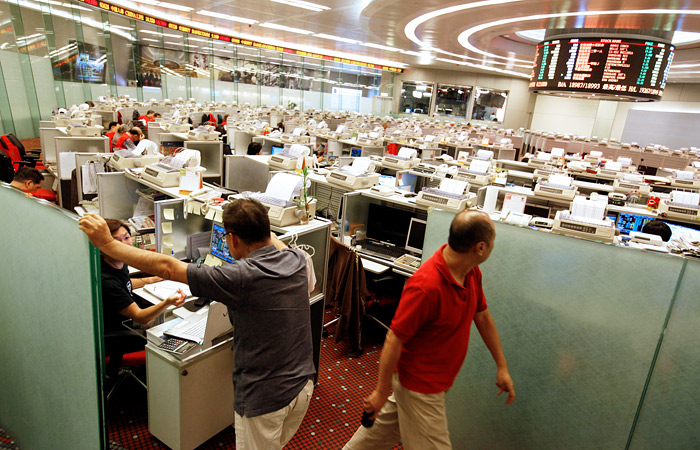 Moscow. December 10. The Chinese authorities intend to reform the IPO system by may 2016, writes the newspaper the Wall Street Journal citing informed sources.

This month, China’s state Council will refer to the national people’s Congress (NPC, the highest organ of state power), who will approve the adjustment of the current law on securities.

Yesterday, China’s state Council has set a two-year interim benchmark for IPO reform, in which companies will be easier to place shares on the stock exchanges. In particular, the reform implies that questions about the size and the time of the IPO, which is currently engaged in the state Registrar will be resolved by the companies themselves and the markets.

According to sources the WSJ, the Commission on regulation of securities market of China (China Securities Regulatory Commission, CSRC) has started to develop initial recommendations for a new system of IPO and intends to submit them for public consultation in January next year.

The regulator plans to formally publish the new rules for the market in March.

The stock exchange of Shanghai and Shenzhen, according to sources, will move to a new system of IPO as early as 1 may.

“The statement about a two-year temporary benchmark were incorrectly interpreted. In fact, it refers to the time required for adjustment to the current securities law, including the current system of carrying out IPO”, the sources noted.

In accordance with the current system, many companies are forced to go through a complex process of evaluation of bids for the IPO, which often takes several years.

Critics of the current system believe that the control by government of the market of IPOs reduces the efficiency of stock exchanges as sites for fundraising companies.

Representatives of the Chinese government, in turn, note the flaws in the current system, which became obvious in the period of slowing economic growth in China. In particular, they suggest that regulators in the approval of applications for IPOs, in favour of the largest companies in China is the most dynamic firms.

According to the WSJ, about 670 Chinese companies are awaiting approval of the PRC authorities to conduct IPOs totaling about $63 billion.