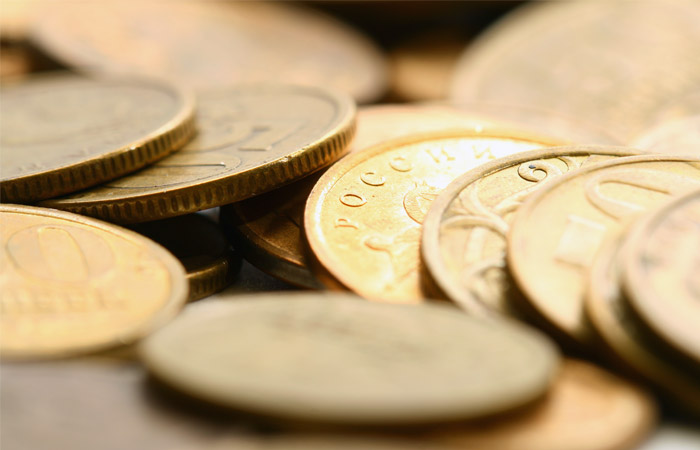 Moscow. December 10. The impact of the system of tolling heavy trucks on prices will be minimal, cases of unjustified increase in prices before the New year will be to investigate the FAS, told reporters Deputy Prime Minister Arkady Dvorkovich.

“The letter (to the Prime Minister from several associations of producers, trade members – approx. Interfax-AFI) contains information that due to the implementation of the system can raise the price of goods significantly before the New year. This is not so. The effect of the introduction of the system on the price maybe but minimal and by all estimates, the vast majority of goods we are talking about tenths of a percent,” he said.

“It seems to me that from a number of companies, this looks like an excuse to increase prices on other reasons. The desire to increase due to high demand before the New goal, and to associate with the implementation of the system. Today we can discuss with colleagues, networking with associations. Hope we will find common ground on this issue”, – said Dvorkovich.

He stressed that cases of unjustified price increases will be monitored and investigated by the Antimonopoly service.

Earlier on Thursday the newspaper “Kommersant” wrote that in early December, the farmers and the retailers appealed to Prime Minister Dmitry Medvedev with a request to start the work “Plato” in the test mode without charging a fare. This proposal was expressed by business Ombudsman Boris Titov.

They noted that users of the system, despite assurances from the operator “Plato”, continue to face old problems: multiple debits, multiple overstatement of mileage of vehicles, the malfunction of the Internet portal. However, due to the lack of equipment that allows you to automatically charge a fee, deliver goods, and small transport companies who can’t afford an advance payment of this size, refuse to fulfill orders, resulting in excessive load to the major players of the transport market.

This, according to the newspaper, leads to growth of tariffs for carriage by 20-30%, and in some regions and at 100%. Development Director “Rusprodsoyuz” Dmitry Vostrikov believes that to the greatest extent, the introduction of affect socially important goods with lower cost. So, that gallon of milk could go up first on 1,2 roubles, in March – 2.5 rubles.

The authors of the appeal, including the national meat Association, Rusprodsoyuz, the Fish Union “Soyuzmoloko”, the Grain Union, the Association of retail companies and others also proposed to switch from prepaid to postpaid and look for alternative methods of levy.

An alternative to “Plato” signatories to the letter believe the increase in fuel excise. So, they believe that it will be more equitable and less costly because the consumption of gasoline depends on the volume of cargo transported, and the carriers do not have to pay for the travel of empty trucks.