All manufacturers today who sell consumer goods understand that the demand is already very low, and it is more important now to sell the goods than to raise the price, said Deputy Prime Minister Arkady Dvorkovich. 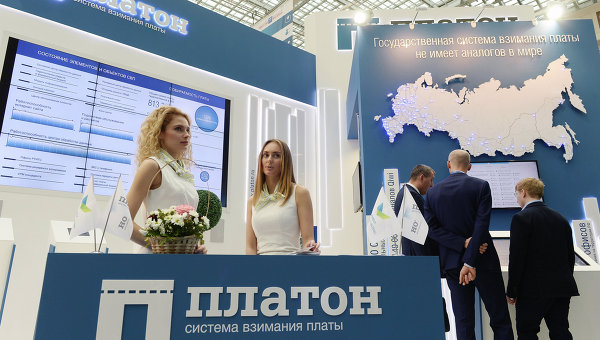 MOSCOW, 10 Dec. The Russian authorities do not expect spikes in food prices due to the introduction of “Plato”, before the New year there is always growth, told reporters Deputy Prime Minister Arkady Dvorkovich.

“We do not expect it is because of the functioning of the system some bursts (prices — ed.) in the food market. In December there’s always additional price increase, all need to understand this… All manufacturers today which sell consumer goods understand that the demand is already very low, and it is more important now to sell the goods than to raise the price and thus spur further demand pressure,” said Dvorkovich.

The Kommersant newspaper earlier wrote that 20 food producers and retailers has written to Prime Minister Dmitry Medvedev the appeal about the likelihood of significant price increases because of the system “Platon” on the eve of the New year, especially for socially important goods. Dvorkovich on Thursday held a meeting with food producers on this topic.

System “Platon” has earned in Russia from November 15. It will charge tolls to trucks carrying more than 12 tons. Now the trucks will pay 1,53 rubles per a kilometer on Federal highways. From 1 March 2016 the fee will amount to 3.06 rubles per kilometer. The money should go to the road Fund in compensation for the destruction of traces of heavy cars.