TOKYO, December 10. /Corr. Igor Belyaev/. The government of Japan intends to include in a supplementary budget for the 2015 fiscal year (ending March 31, 2016) 10 billion yen ($82 million at current exchange rates) to support national fisheries, which suffer from introduced in Russia from January 1, 2016, ban drift-net fishing. On Thursday reported the Japanese Agency Kyodo. 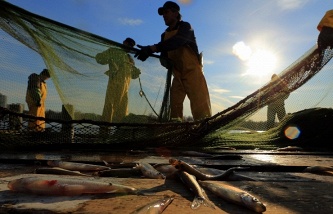 It is noted that the government of Japan is now in the final stages of agreeing this sum.

It was noted earlier that the fishing industry of the Northern Japanese island of Hokkaido will suffer losses in the amount of 18.5 billion yen ($154,8 million) due to the introduction in Russia of the ban. “Drift-net fishery in Hokkaido has been the main seasonal fisheries in the period from June to August. We will try to fill this gap and save the fishing industry”, – noted the Governor of Hokkaido Harumi Takahashi.

1 July 2015, President Vladimir Putin signed a law providing for a ban on driftnet fishing from 1 January 2016. It will affect both domestic and foreign vessels. As stated by one of the authors of the document, the Chairman of the Federation Council Valentina Matvienko, the law seeks “to maintain the economic security of the country and improving the socio-economic situation of coastal regions”.

Drift-net fishing – method of catching floating close to the surface of the water fish using nets (the drifters) with a length of up to several kilometers. Besides fish, these nets are catching a variety of marine mammals. To introduce the ban, Japan was engaged in drift-net fishing for chum salmon and trout in the Russian exclusive economic zone. 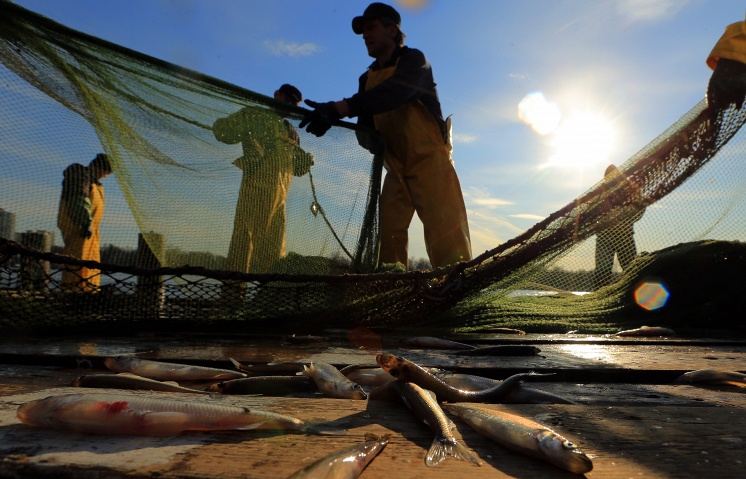