Japanese authorities are considering the option of a trip to one of the Russian cities in the spring of 2016, said diplomatic sources. It is noted that the theme of the meeting will be the question of a territorial dispute between the two countries. 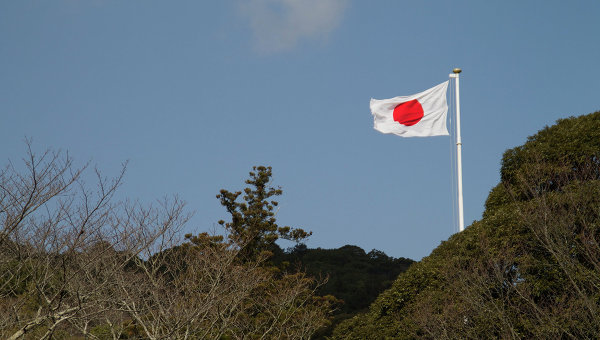 TOKYO, 10 Dec. Ivan Zakharchenko. Japan is considering launching in spring 2016 informal summit with Russia in Vladivostok or Khabarovsk, said on Thursday the newspaper “Nihon Keizai” (“Nikkei”), with reference to diplomatic sources in the Japanese and Russian governments.

According to the newspaper, the Prime Minister of Japan Shinzo Abe gave the Russian government an intention to visit soon to Russia to achieve progress in solving the territorial issue between the two countries.

As noted by Nikkei, if the meeting takes place in a town in the Russian region, the leaders of the two countries will have the opportunity to continue the dialogue beyond the official visits.

“The timing of this trip (Abe) are discussed with an eye on next spring, subject to the may summit of the heads of major States (the”big seven”)”, — reports the newspaper. The G7 summit scheduled to be held in the Japanese Prefecture mie.

Next year the planned visit of Vladimir Putin to Japan. According to Nikkei, the solution of the territorial issue the necessary breakthrough at the highest level between the two countries.

The subject of long-standing territorial dispute with Japan are Tokyo’s claims to the southern Kuril Islands: Iturup, Kunashir, Shikotan and the Habomai archipelago.

Return to the Islands Tokyo made it a condition of signing a peace Treaty with Russia, which after the Second world war was never signed. The position of Moscow consists that Southern Kuriles became part of the USSR at the end of the war and the Russian sovereignty over them, having international legal formalization, can not be questioned.