In actual legislative agenda should not be anti-constitutional projects, said state Duma speaker Sergei Naryshkin. According to the politician, the duty of parliamentarians to uphold law-governed state. 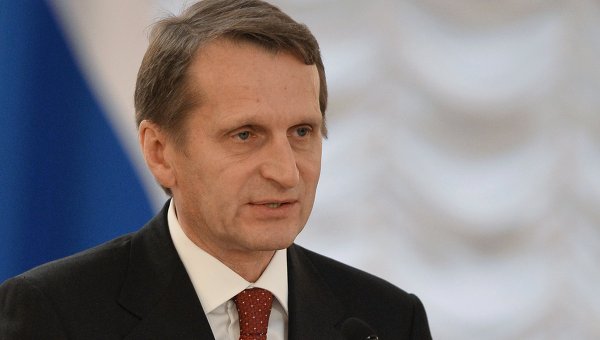 MOSCOW, 10 Dec –. Obviously anti-constitutional projects should not be place in the actual legislative agenda of the Russian Federation is in conflict with basic law of the land “notion” there is no reason, but the response is very dangerous, said state Duma speaker Sergei Naryshkin.

“In actual legislative agenda should not be deliberately anti-constitutional projects,” Naryshkin said at a meeting of the Presidium of the Council of legislators.

State Duma speaker recalled that on 12 December in Russia celebrates the Constitution Day.

“And I have said many times that this document gives a better idea of what course to move our country. Actually, the Constitution is our chief ideological Foundation. If anything, our common national idea,” he said.

“Parliamentarians must uphold state law, the top of which is the basic law of the country. All contrary to his notions and scenarios only mislead people and may provoke social and other strife, to undermine social and political stability. Reason in them – no, but the response is very dangerous,” added Naryshkin.