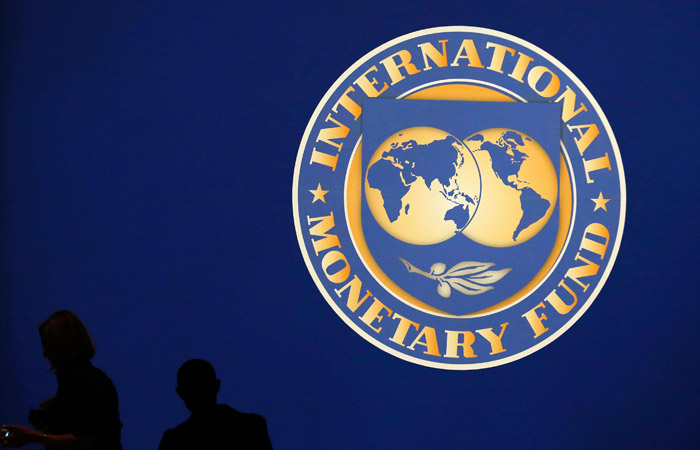 Moscow. December 10. Ukraine will have to hold “good faith negotiations” with Russia on the issue of debt obligations by $3 billion, with maturities expire in this month, if Kiev wants to preserve access to credit from the International monetary Fund (IMF).

As reported in the press release of the IMF, December 8, the Executive Council of the organization approved changes in lending rules (Policy on Non-Toleration of Arrears to Official Creditors) that create the opportunity to provide financing to a member country of the organization, committed defaults on its debt obligations to the sovereign (in the terminology of the Fund is “official”) by the lender.

Thursday was published 34-page report with details of the proposed reform. According to the document, the changes, in particular, apply to the debt owed to sovereign creditors that has not been settled within the framework of the Paris club.

However, to maintain access to IMF loans, the state, the debtor must fulfill a number of conditions, including to undertake “good faith efforts” to restructure debt.

The new rules push the negotiating table and the Russian side because they have the IMF trying to prevent a delay in the implementation of credit programs who disagree with the restructuring creditors.

“Overall, we want to have the debt repaid on time, said during a press conference on Thursday, the General counsel of IMF Shawn Hagen. – We want to try to avoid the arrears.” Hagen declined to comment on the Russian-Ukrainian question.

It is expected that the IMF Executive Board comprising 24 members from 8 countries with the largest quotas in the Fund, will evaluate each individual case to three criteria. These include: urgent assistance from the Fund is crucial, and the debtor country follows all the requirements of an IMF programme; the borrower is making a good faith attempt to reach an agreement with the lender within the parameters established by the Foundation’s program; the decision to provide financing will not entail unintended negative effects on the ability of the IMF to mobilize funds from official creditors.

Official creditors will also grant the IMF permission for the continuation of cooperation with it by the debtor. In such case, the Executive Board of the Fund will not assess compliance with these three criteria.

At the same time, the Fund will continue to encourage parties to quickly reach agreement.

In addition, there may be emergencies when emergency conditions do not allow the debtor to conduct bona fide negotiations for the settlement of official debt. In this case, the Fund may provide the member country financing under the rapid credit facility (Rapid Credit Facility).

The document stresses that the country of the debtor “must show willingness to resolve the issue with official creditors, regardless of private creditors”. This point may create some difficulties for Ukraine, which pushes Russia to adopt the same conditions as proposed to private creditors.

As reported, after the change of this policy the definition of the IMF of the status of Ukraine’s debt to Russia to $3 billion from commercial or official – could affect future payments under the program of extended Fund facility (Extended Fund Facility Arrangement, EFF) for Ukraine.

The IMF to date have not determined the status of the above-mentioned Eurobond borrowing in accordance with its methodology, despite the fact that Ukraine considers it the same as any other debt on Eurobonds.

On Wednesday, Finance Minister Anton Siluanov announced that Russia plans to appeal to court in case of non-fulfillment by Ukraine of obligations on repayment of debt to Russia to $3 billion after a 10-day period from the official date of maturity December 20.

He noted that it is the only way for Russia, if Ukraine and its partners in the IMF are not taken a decision on the proposal of the Russian Federation on settlement of debts.

The last time the IMF change policy on lending to countries with overdue outstanding debt in 1989. Then they were allowed access to credit of the Fund in the event of default on the obligations to commercial creditors.