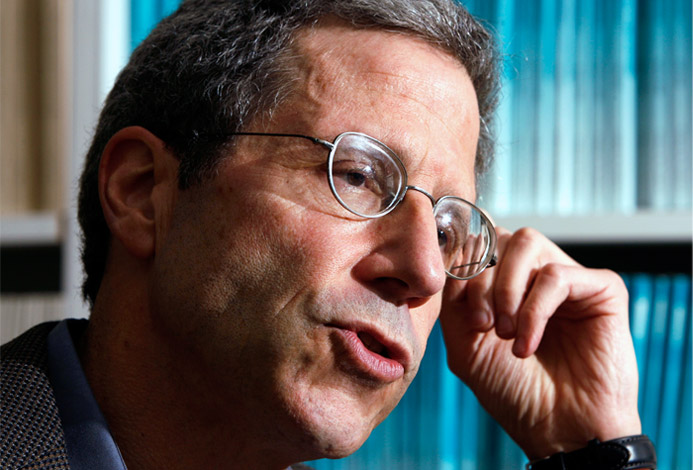 Moscow. December 10. The Federal reserve system headed Janet Yellen should not be on next week begin to raise rates, as this may slow down economic growth and exacerbate inequality, says the Nobel prize winner in Economics in 2007 Eric Maskin.

“If you raise interest rates, the risk may be small, but with serious consequences that this will slow down the economic recovery, said Maskin in an interview with Bloomberg. Perhaps Yellen knows something that I don’t know, and sees signs of inflation, which I believe, but I really do not understand, why it is necessary to raise the stakes, if their current level is so little threats.”

Last week Yellen said in Congress that the increase in rates at the fed meeting on December 15-16, is “relevant option”, given that the economy is “getting better”, and analysts and investors are widely discussed and are waiting for the coming tightening of monetary policy.

Although the fed for more than three years fails to reach the target level of inflation, recent reports on the labor market allow the Central Bank to expect that the price growth will accelerate even in the conditions of the first rate hike since 2006.

Meanwhile, Maskin also drew attention to the fact that the increase in the cost of lending will increase the disparity between those who have savings and those who do not. For Yellen, this question also is quite sharp: the issue of stratification she asked at the hearings in Congress on 3 December, and in previous speeches to the legislature.

The head of Federera noted a “very disturbing trend” of increasing inequality, adding that the Central Bank cannot affect the key factors behind this trend.

“I’m afraid that raising interest rates is a step towards increased inequality, not its reduction. Most people are not so much savings, the majority relies on my salary. When you raise interest rates, the profits from the business is reduced and to pay the salary becomes more difficult. You support of depositors and investors, but apply the damage to the people who live on salaries,” said Maskin.

Last year Maskin joined the group of 75 economists who supported the initiative to increase the minimum wage for American workers.

The US is a country with the highest level of inequality among advanced economies, with the exception of the Mediterranean countries of Europe, who still suffer the effects of the debt crisis, said in November the Morgan Stanley. As noted by the European Central Bank in the July report, 1% of the wealthiest American families owned 37% of all the wealth of the country, although in the USA it is considered that this share does not exceed 30%.