MOSCOW, December 11. Restrictive measures against Turkey will affect inflation in the Russian Federation within one or two quarters of 2016. This is stated in the report on monetary policy of the CBR.

“The contribution to inflation restrictive measures against Turkey, as estimated, is realized within one or two quarters of 2016”, – stated in the document.

The Bank of Russia explained that the introduction from January 1, 2016 ban on the import of food products from Turkey creates the risk of higher food inflation due to rising costs in connection with the change of geography of deliveries.

Additional growth in food prices because of the restrictive measures is estimated at 0.5 – 1.1 percentage points. The overall growth rate of consumer prices will be 0.2 – 0.4 percentage points, the report said. 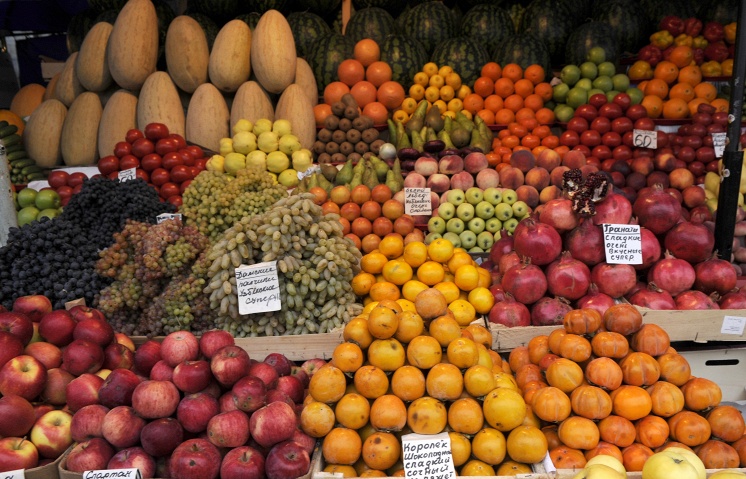