NEW YORK, December 11. American Corporation Ford invests an additional $4.5 billion up to 2020 in the development and production of electric vehicles, according to a press release from the company. 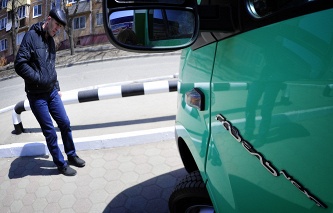 While Ford plans to add 13 models of electric cars, increasing their share in own model range to 40 per cent by 2020. Also by the end of 2016 the company plans to start production of a new version of the electric Focus Electric, which is 30 minutes charge to 80% and the charging is enough for about 160 km.

In early November it was reported that the Russian “GAZ Group” is considering the possibility of producing the electric car on the basis of “Gazelle NEXT”, and in mid-October, Toyota Motor announced that by 2050 it plans to cut almost all the production and sales of gasoline and fully switch to hybrid cars and fuel cell car.