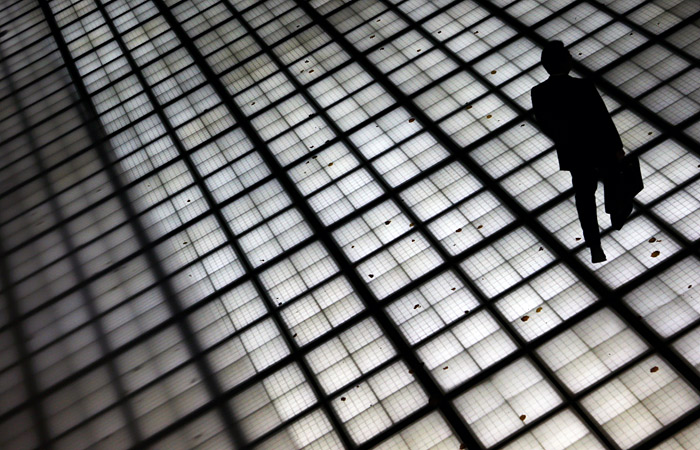 According to Chinese state-run newspaper Securities Times, more than 30 top managers of companies in the PRC, whose shares are traded on the exchanges either were gone or were under investigation in the current year.

On Friday, there appeared information about the disappearance of the head of Board of Directors Fosun International, Fosun is a member of the Group that provoked the fall of the Chinese stock market.

Chinese billionaire and Chairman of the Board of Directors of Fosun Guo Huanan is one of the founders of the company, which appeared in 1990-ies. Currently Fosun Group holds assets in various industries, including insurance, real estate, pharmaceuticals and resorts.

Chinese magazine Caixin said on Friday that the leadership of the Fosun Group “lost contact” with Th Guantanam.

The sudden disappearance of several top managers of Chinese companies in the past have been associated with large-scale anti-corruption campaign of the government of the PRC. According to Chinese portal Sohu.com, Th Guanchan participated in the investigation against the former Vice mayor of Shanghai AI Baczyna accused of corruption.

The representative of Fosun Chen Bo said that the company is operating in the normal mode, refusing to comment on the message Sohu.com.

However, anti-corruption investigations by the Central disciplinary and inspection Commission of the Communist party of the PRC mainly focus on the state-owned companies, while Fosun is a private business. Moreover, the scale of Fosun business large enough – the company’s assets concentrated in the five continents, represented approximately 34 billion yuan ($5.3 billion).

Fosun, which is developing its operations through the purchase of assets, is currently in the process of acquiring shares in various companies totaling approximately $2.2 billion.

Trading of shares of Fosun Group and its member companies with a total capitalization of around $34 billion, were suspended on Friday.

The Shanghai Composite stock index declined by results of trades on 0,6%, Hang Seng – on 1,1%.