In the framework of the visit Belarusian President Alexander Lukashenko will hold talks with Vladimir Putin on a wide range of topical issues of bilateral relations and international agenda. 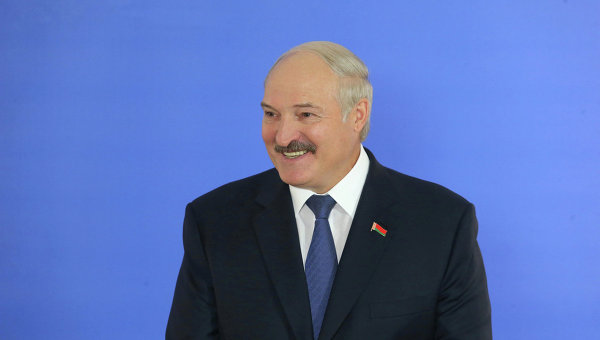 MOSCOW, 11 Dec. President of Belarus Alexander Lukashenko will visit Russia on December 14-15 at the invitation of his Russian counterpart Vladimir Putin, the press service of the Kremlin.

Initially it was assumed that his first foreign visit after another, her fifth victory in the presidential elections Lukashenko will pay to Russia, on 25-26 November. However, due to busy schedules of the two leaders the trip was postponed. In early December, the Belarusian President decided to visit Turkmenistan and Vietnam.

“(Monday-Tuesday) December 14-15, 2015 at the invitation of the President of the Russian Federation Vladimir Putin, President of Belarus Alexander Lukashenko will visit Russia on an official visit”, — is spoken in the message.

On Tuesday, the two leaders will hold talks on a wide range of topical issues of bilateral relations and international agenda. Special attention will be paid to deepening of economic integration in the Eurasian region and increasing trade and investment cooperation in the framework of the Union state.

Among the topical issues of bilateral relations — the construction of the Belarusian NPP, which will lead the specialists of Rosatom, and the creation of a Russian airbase in Belarus.