MOSCOW, December 11. The zone of influence of the Islamic state (a terrorist organization banned in Russia) is expanded, the militants captured about 70% in Syria.

This was announced by the Russian defense Minister Sergei Shoigu. 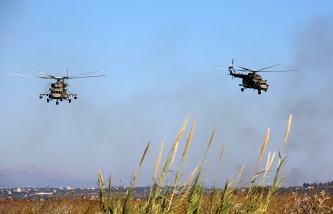 Putin ordered to react harshly, destroying any threats to the armed forces in Syria

“Expanding area of influence of the “Islamic state”. Militants captured about 70% in Syria… the Number of terrorists is about 60 thousand people”, – he said.

“There is a threat of migration of their actions in Central Asia and the Caucasus”, – said the Minister.

Previously the Deputy head of military Department Anatoly Antonov said that in the ranks of the “Islamic state” fighting 25-30 thousand foreigners, including from Russia. The CIA estimated the number of groups was about 30 thousand people, while the Iraqi authorities said about 200 thousand fighters.

According to Shoigu, the Russian aircraft destroyed in Syria more than 8 thousand objects of infrastructure of terrorists. “Only the combat aviation has made about 4 thousand combat sorties and destroyed more than 8 thousand objects of military infrastructure of terrorists,” he said, stressing that as a result of “Islamic state” (IG, is prohibited in the Russian Federation a terrorist organization) is “substantial damage”.

The UAV is indispensable

The Minister noted that the situation in Syria has demonstrated that unmanned aerial vehicles are indispensable in modern warfare.

“The fighting in Syria has shown that unmanned aerial vehicles are indispensable in the course of hostilities”, – the Minister said at the final Collegium of the military Department. 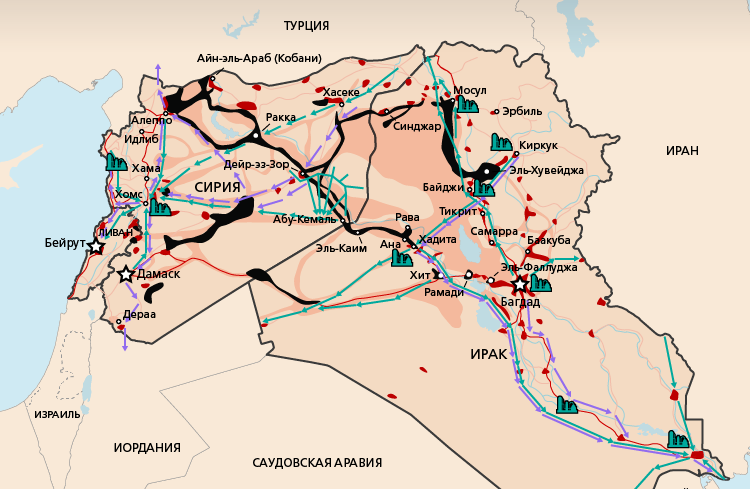 “A substantial leap made in the development of unmanned aviation. Experience in combat missions in Syria showed that they (UAVs) are essential in the fighting, said the Minister. – If in 2011 in the Armed forces was only 180 systems, now we have modern UAV 1720”.

The expanded Board of the Ministry of defense of the Russian Federation. A text broadcast