Russia imposed a series of economic restrictions against Turkey after the November 24, Turkish F-16 shot down in Syria, the Russian bomber su-24. 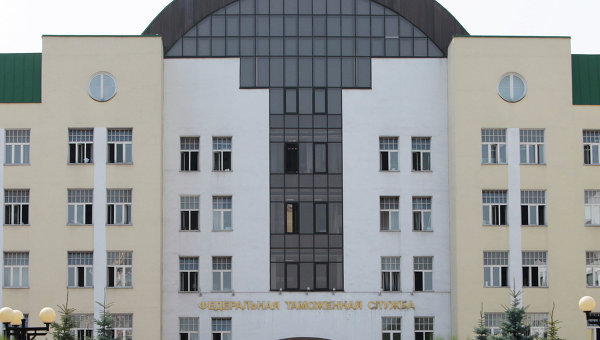 MOSCOW, 11 Dec. Federal customs service (FCS) of Russia has taken additional measures to ensure the importation from Turkey of goods and components for domestic automobile companies, said the press service of the FCS.

Earlier Vice-Governor of St. Petersburg Sergey Movchan turned to the TCF with a request to speed up the skipping of components from Turkey for companies in the city. The letter said that after the introduction of restrictions on Turkey’s automobile companies and their suppliers are faced with increasing time of clearance of goods from Turkey in Saint Petersburg, Pulkovo and Baltic customs.

Located in St. Petersburg automobile factories of Hyundai, Nissan, Toyota and MAN. The enterprise employs about 8 thousand people. Movchan recalled that the total capacity of car Assembly plants in the city is almost 400 thousand cars in a year.

“Now the Federal customs service of Russia additional measures have been taken to ensure the importation of goods and components for the enterprises of the domestic industry”, — stated in the press release of the FCS.

Russia imposed a series of economic restrictions against Turkey after the November 24, Turkish F-16 shot down in Syria, the Russian bomber su-24.