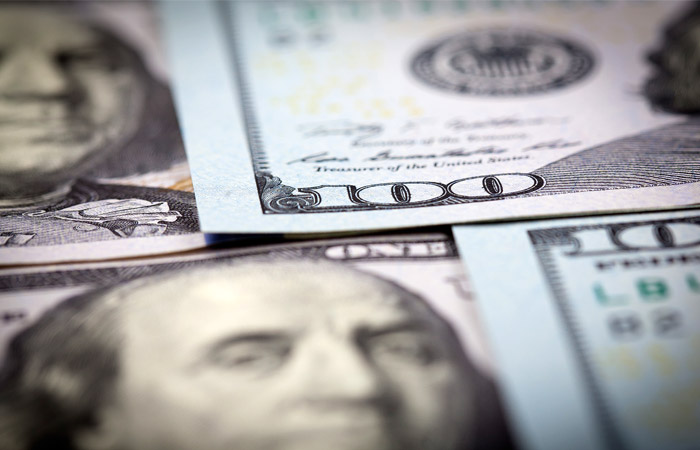 Moscow. December 11. The Deputy Minister of Finance Maxim Oreshkin sees no macroeconomic reasons for the ruble to 100 rubles per dollar in 2016.

According to the forecast of the Ministry of Finance in the baseline scenario with oil priced at $50, the ruble exchange rate in 2016 will be higher than stated in the forecast of Ministry of economic development (63.3%) due to reduced capital outflow.

Overall, according to Oreshkin, the balance of payments of the country came to a new equilibrium, as indicated by the reaction of the ruble to the recent decline in oil prices to below $40. “The price of Urals crude from the morning traded at $36 per barrel, but the reaction of the ruble was quite restrained. Because the effect from the further decline in oil prices have offset the decrease in the outflow of capital,” he explained.

The Deputy Minister of Finance also has informed that does not see preconditions for significant growth of oil prices in the coming years. According to him, in the next seven years they will oscillate in the range of $40-60 per barrel. “The oil industry is changing structurally. It may well be that so much oil is, in principle, already do not need the global economy. We will live in another reality and under other conditions” – he explained his statement.

On Friday, oil prices continue to decline for the 6th day in a row on the background data about the increase in OPEC production in November. Such a long period of decline in the crude oil market it was not observed since March. Futures for Brent oil for February is $39,98 per barrel (-0.4 per cent), the price of WTI is $38,3 per barrel (-0.3% mom). In the course of trading Friday, oil prices made new lows since February 2009, Brent dropped below the $39.5 per barrel.