MOSCOW, December 11. The Bank of Russia with a high probability will keep its key interest rate at around 11% per annum. This opinion was expressed on air of radio station “RSN” the President of the Association of Russian banks (ARB) Garegin Tosunyan. 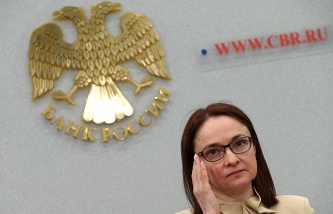 The consensus forecast: the CBR will have to make the hardest decision rate for the year

Since the beginning of the conflict in Ukraine, the weakening of the ruble, rising inflation, the imposition of sanctions against Russian companies and other factors, spring-summer 2014, the Central Bank raised the key rate six times: 1 March to 5.5% per annum, from 25 April to 7.5 percent, 25 July to 8%, November 5 – to 9.5%, 12 and 16 December to 10.5% and 17% respectively.

30 January 2015, CBR has lowered its key interest rate to 15%, explaining that the previous recovery led to stabilization of inflationary and devaluation expectations. The financial regulator was expected to reduce inflation in the medium term.

March 13, 2015 the regulator has cut its key rate to 14% per annum, from 30 April to 12.5% per annum, 15 June – to 11.5% per annum from 31 July to its current level of 11% per annum. In July, the Bank of Russia stated that he will continue to make decisions about the level of rates depending on changes in the balance of inflationary risks and risks of a cooling economy. 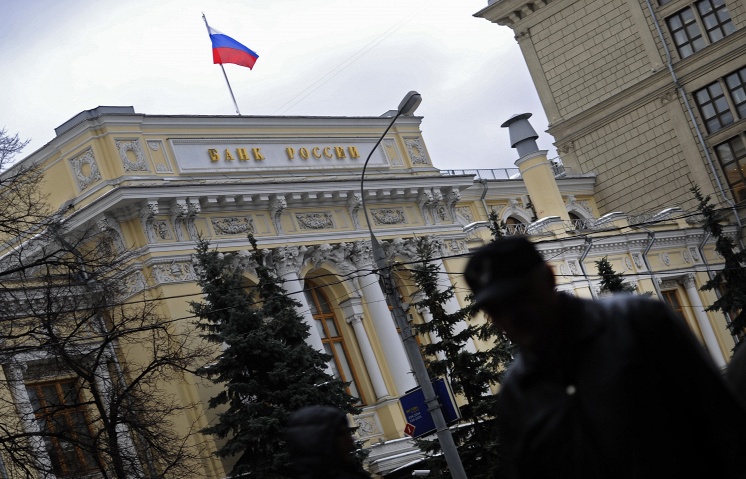