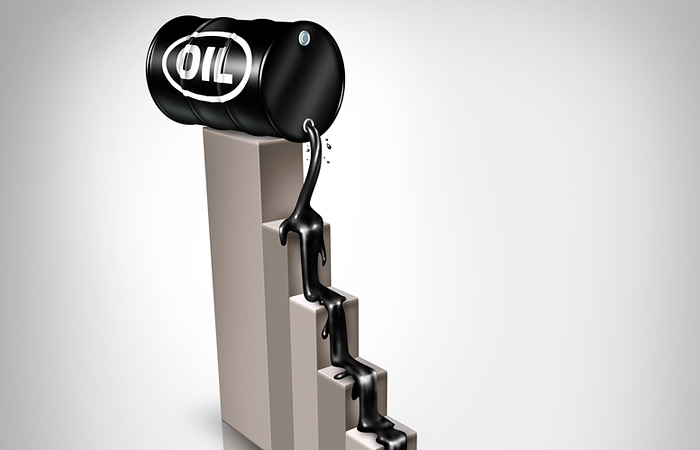 Moscow. December 11. Oil prices that have lost this week more than 8% – a maximum since March, continued lower on Friday amid fears that the actual failure from realistic OPEC production quotas will lead to the preservation of overproduction on the world level, reports Bloomberg.

Quotes Brent fell during trading on Friday to the lowest level since 2008.

According to the published Friday the forecast of the International energy Agency, the glut of oil in the world will continue until at least the end of 2016, with demand growth slowing, OPEC intends to maximize the production.

Futures price for WTI crude oil for January in electronic trading on the new York Mercantile exchange (NYMEX) decreased by this time $0,41 (1,12%) to $36,35 per barrel.

If the current oil prices (around $40 per barrel Brent) the Russian budget will be short next year about 1.5 trillion rubles, compared with the baseline scenario at $50 per barrel, said Friday the Deputy Minister of Finance Maxim Oreshkin. “The Finance Minister has already said that it is about 2% of GDP. In absolute terms this is approximately 1.5 trillion roubles,” he told reporters.

Earlier, Finance Minister Anton Siluanov said that if oil prices at $40, the government will have to take measures for revenue mobilization, a more conservative approach to spending and measures to stimulate economic growth, to carry out assigned task and the President to keep the deficit within 3% of GDP.

More than half (17 of 30) surveyed by Bloomberg analysts and traders expect a further decline in oil prices next week. Five counting on the return of growth, the rest give a neutral.