MOSCOW, December 12. Police detained about 20 people, including the Chairman of the party “Yabloko” Sergei Mitrokhin, on Saturday in Moscow on a Pushkin square during a picket on the occasion of Constitution Day. 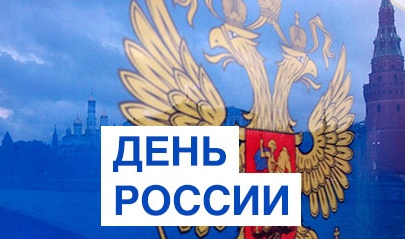 The Day Of Russia
TASS has prepared a special project, which includes the history of the state symbols of Russia, its national anthem and Constitution, as well as quotes of the first persons of the past, present and future of our country

As the correspondent from a place of events, Mitrokhin, who held the poster, the police transmitted on the bus. Later two buses arrived another 15-20 activists: some of them held placards, others just didn’t obey the police to leave the area.

Other participants of the rally, the police pushed to the side, arguing that the area will be conducted works on installation of Christmas decorations.

Activists of the party “Yabloko” held today on Pushkin square in Central Moscow a series of single pickets on the occasion of Constitution Day.

The letter of the law: what do you know about the Constitution?

25 years ago work began on a draft Constitution of an independent Russian Federation. In the development of its main principles was attended by about 1,000 people. 12 December 1993 was adopted by popular vote. 13 days after the new Constitution came into force and now continues to remain the basis of Russian legislation. offers to check how well you are familiar with the main document of the country.