Ex-Senator Gleb Fetisov has made this decision due to health problems. He stated that then come back to science and business. 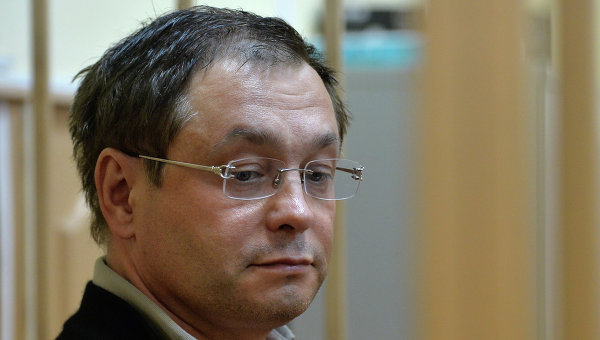 MOSCOW, 12 Dec. Passing on the case about the withdrawal of assets from My Bank ex-Senator Gleb Fetisov left the green Alliance, which was chaired since its inception in April 2012. He advised the Saturday Congress of the party in his written address.

The Congress will have before the Duma elections in 2016 to elect the governing bodies and to adopt the programme.

In February 2014, one of the richest people of Russia Gleb Fetisov (according to Forbes, his fortune is $ 1.2 billion) was arrested on the case of the withdrawal of assets from My Bank, which previously owned, and the failure to meet obligations to depositors 6.5 billion rubles. In August the Prosecutor General’s office sent the case back to the investigation. Now ex-Senator Fetisov is under recognizance not to leave.

“It’s time to reconsider priorities. I want to spend more time with their health and family. Politics isn’t for me anymore. After you recuperate, get back to science and business”, — said Fetisov in his address to Congress in which he is personally not present for health reasons.

Fetisov thanked the party members and expressed his gratitude to the journalists who supported him, for what came to the trial and helped to restore the good name. “I have always said and repeat again, I am not guilty of what I blame the investigators,” — he wrote.