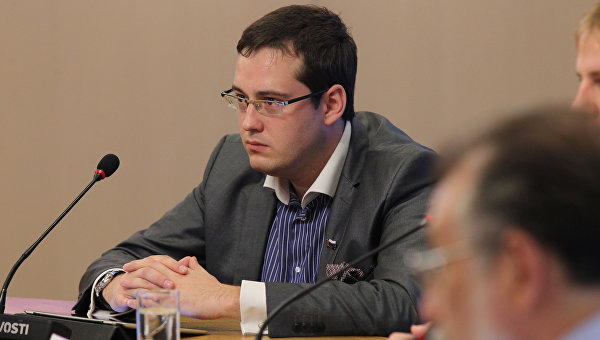 MOSCOW, 12 Dec. The party “green Alliance” was headed by Alexander Zakondyrin, the Congress re-elected the governing bodies on Saturday, adopted a new program and the party Charter, and also changed the name of the party before the elections to the state Duma.

Previously involved in the case about the withdrawal of assets from My Bank ex-Senator Gleb Fetisov left the “green Alliance”, which was chaired since its inception in April 2012.

The Congress also decided to change the name of the party “Alliance of greens and social Democrats”, the party will go on elections to the Duma in 2016 under a new name — “green Alliance”.

As stated in the press release from the party, “Alliance” focuses on the radical decline of the economy from the “oil needle” on reducing the energy intensity and material intensity of production, the increase in the consumption structure, the share of informational, educational and medical services.

In the plans of the party, the document notes, — to develop the export of products deep processing, the concentration of resources on promising areas of the new technological order: biotechnology, molecular biology and genetic engineering, nanotechnology, artificial intelligence, space technology and solar energy, modernization of the extractive industries, fuel-energy and chemical-metallurgical complexes taking into account environmental requirements.