To Moscow can be reached by a transit train No. 30/29 Kaliningrad – Moscow – Kaliningrad, according to the company “Lithuanian Railways”. 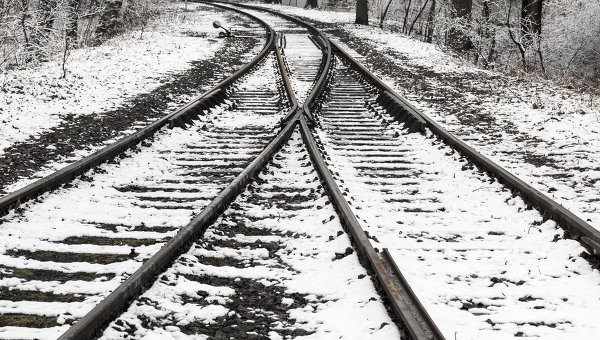 According to information, 13 of December will be canceled train No. 6/5 Vilnius-Moscow. Last time he sent from Moscow on 12 December. From Vilnius last departure was the day before.

However, in the Russian capital can be reached by a transit train No. 30/29 Kaliningrad – Moscow – Kaliningrad. It will be hook up the wagons “Lithuanian Railways”.