The Federation Council speaker Valentina Matvienko and President of Turkmenistan Gurbanguly Berdimuhamedov agreed to work out a mutually acceptable solution to persons with dual citizenship living in the Republic. 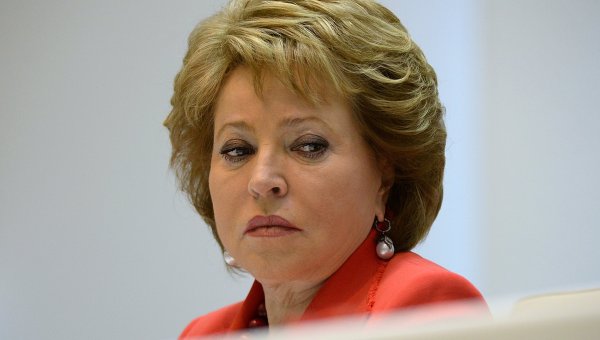 “Dual citizens we had a long talk with the President of Turkmenistan and with our colleagues in the Parliament,” the Senator said.

The head of the Federation Council explained that in Turkmenistan believe that because in 2003 a Protocol was signed, which was not ratified by the Russian Parliament, then “those who got dual citizenship before that time, (they) all right, and those who received it after 2003, and as it does not have the right to dual citizenship”. “We have a different position,” — said Matvienko.

Turkmenistan declared this year of termination of such agreement, this right of a sovereign state, the speaker said. “We believe that those who have to (decision) has received a dual citizenship, are entitled to receive a Turkmen passport. This is slightly more than 9.6 thousand people”, — she explained.

We are convinced that it is mainly people of retirement age, they need those passports to freely travel to Russia, to visit relatives, said Matvienko.

Until a legal decision has not been taken. “The Turkmen President said that engage, the parliaments of the two countries, and find such solution, please report us presidents,” the speaker said. According to Matvienko, she and her Turkmen counterpart have already instructed specialized committees to work in the period until the end of January, as a legally acceptable to solve this problem.

Matviyenko said that President of Turkmenistan in discussing this issue noted that “the window of opportunity is still open”.