MOSCOW, December 13. Prime Minister Dmitry Medvedev proposes to adopt a code of conduct on the Internet in the form of soft law. Such a proposal he made in an interview with the newspaper “people’s Daily” on the eve of his visit to China. 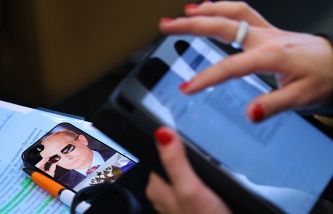 The President of the Russian Federation: in Russia there is no question of restricting freedom on the Internet

“Obviously, it’s not too late, you need to avoid the criminalization of the Internet, to ensure the observance of human rights in the digital sphere, the Russian Prime Minister said that during the visit to China, in particular, will take part in the second world conference on Internet governance. To do this in the absence of full international legal base for cooperation in the field of information security is extremely difficult, so the first step in creating an international system of security in this area could be the adoption of a code or rules of conduct in the form of soft law”.

In his opinion, universal rules of responsible behaviour of States in the information space – this is the most popular and promising form of international cooperation in combating threats in the field of international Internet security (IIS). Medvedev recalled that this was guided by the SCO countries in the formulation of rules of conduct in the field of ensuring international information security. The Prime Minister emphasized that the document is open for suggestions and comments from all interested countries. “The basic idea of this initiative is the prevention of conflict and aggression in the information space, the preservation of their peace and free – supported by the vast majority of States, – concluded Medvedev. – This fact confirms that we are moving in the right direction.” 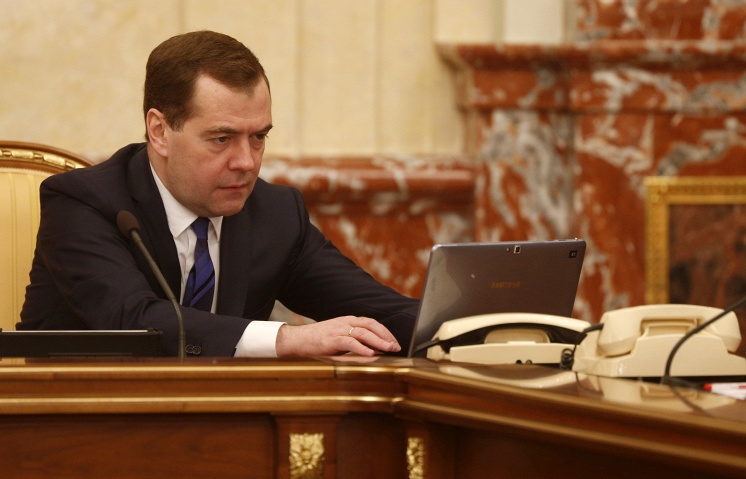 Medvedev: Internet should not choke, but the state must know what’s going on