Cuba must pay the creditors the remaining debt in the amount of 2.6 billion dollars, according to French Finance Minister Michel Sapin. 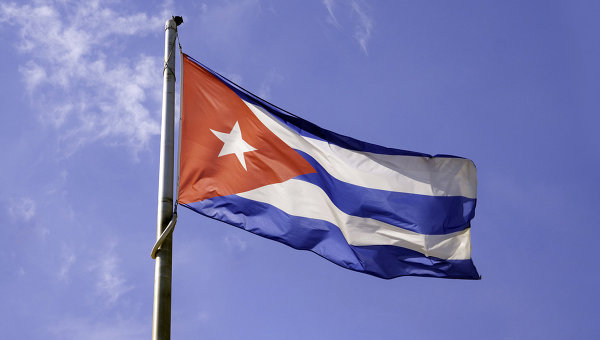 MOSCOW, 12 Dec. The Paris club of creditors and Cuba reached an agreement under which the country is written off the debt of $ 4 billion, said French Finance Minister Michel Sapin.

“This agreement opens a new era of relations between Cuba and the international financial community,” holds the Reuters words Sapena.

According to the Agency, Cuba must pay creditors the remaining debt in the amount of 2.6 billion dollars in 18 years.

According to information Sapena, from 470 million Cuba France will pay 240 million dollars of debt interest. The remaining amount will go to development projects for Cuba.