SIMFEROPOL, December 14. The threat of capture rigs “Chernomorneftegaz” in the Black sea, said Monday the head of the Crimea Sergey Aksenov.

The emergence of the Turkish ship at the time of towing drilling rigs is “only for show”, said Feldman. “The Russian Federation in the Black sea can ensure the safety of both people and equipment. It is unlikely any country would have dared to commit an act of aggression against Russia”, – added Aksenov. 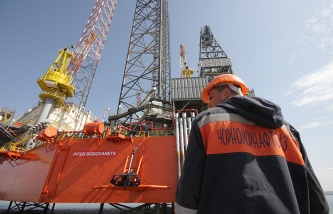 “The danger, from the point of view of physical capture, there was no. The tower ceased to perform relevant works in these fields and were willing to relocate to the field of Gordievich, which will be developed in the next three years”, – quotes Aksenova his press service.

The redeployment of units from the territory of the Odessa deposits in banks of the Crimea was necessary for technical reasons, said Aksenov, adding that all rigs and equipment drilling rigs in the Black sea are under the constant protection of the state, watch bear patrol ships of the Russian black sea fleet.

Previously General Director of “Chernomorneftegaz” Igor Shabanov told reporters that two drilling rigs were towed from the Odessa gas field to the coast of the Crimea because of the increased terrorist threat in international waters. He also spoke about the incident when towing one of the rigs the way for the caravan of “Chernomorneftegaz” was blocked by the Turkish tanker. Later in the border Service of the FSB said that obstacles to the movement of Russian ships was not. 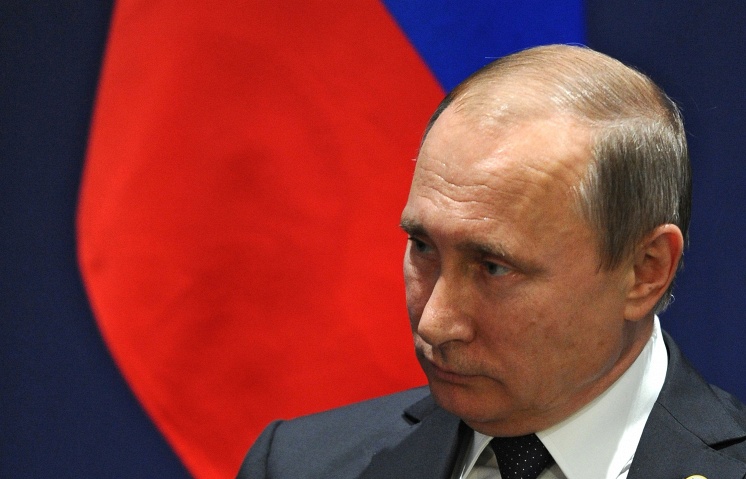