The Japanese manufacturer of televisions, refrigerators, kettles-flasks and other kitchen equipment Toshiba completely leaves the Russian consumer market because of high competition and currency fluctuations. 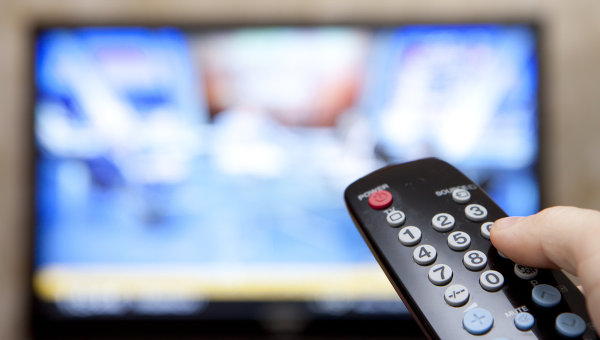 The publication notes that the elimination of divisions due to high competition in the market and fluctuations of the ruble. After the refusal from the sale of TVs, kitchen appliances, refrigerators and kettles-thermos in Russia Toshiba will focus on b2b contracts.

“We completely left the consumer market of the Russian Federation. We sold all the goods as early as last December, when there was a large peak of sales”, — said General Director of LLC “Toshiba Rus” Hiroaki Tezuka.

According to the head of the company, in the segment of TV sets 70% of the market occupied by the Korean company and Toshiba had to work hard in this market in 2012-2013 the company took about 10% of the Russian television market.