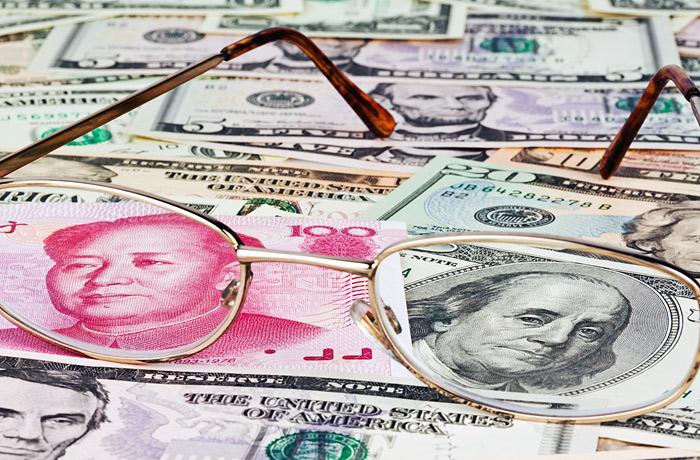 Moscow. December 14. The people’s Bank of China (PBC, the Central Bank of the country) signaled the intention to change the regulation of the yuan at the expense of weakening its peg to the US dollar, writes the newspaper the Wall Street Journal.

Exchange rates are a reflection of trade and investment relations with many countries, and the market should take into account the fluctuations of the yuan relative to a basket of currencies, the article says.

Still unknown, will depart China from binding national currency to the dollar in favor of a basket of currencies and, if out of range, when it will happen. However, this change will lead to serious consequences in the currency markets, in particular, will reduce the demand for dollars, experts say.

The Central Bank did not disclose additional details about the timing of changing regulation yuan, writes the WSJ.

In 2005, the Chinese authorities have discussed the binding of the yuan to a basket of currencies, the national currency, however, China still maintains a hard reference to the US dollar.

Currency trading system of China (China Foreign Exchange Trade System CFETS), regulated by the Central Bank, announced the launch of a new index tracking the Renminbi relative to 13 different currencies. The weight of US dollar in the index is 26.4%.

The yuan exchange rate against the US dollar at the auctions on Monday has updated a four-year low, as the NSC were perceived by traders as a signal that the Central Bank stands ready to further weakening of the national currency.

Rate Chinese national currency to the dollar has dropped this year by 3.9%.