Earlier it was reported that after the introduction of restrictions on Turkish companies, in particular car manufacturers and their suppliers are faced with increasing time of clearance of goods at customs. 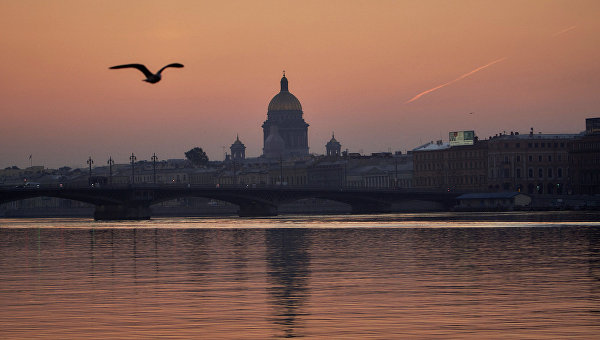 St. PETERSBURG, 14 Dec. St. Petersburg enterprises have begun to obtain parts from Turkey, who were detained at customs because of an increase of processing time, said the representative of the municipal Committee for industrial policy and innovation.

Last Friday it became known that the Vice-Governor of St. Petersburg Sergey Movchan appealed to the Federal customs service (FCS) to speed up skipping parts of Turkey. The letter said that after the introduction of restrictions on Turkish companies, in particular car manufacturers and their suppliers are faced with increasing time of clearance of goods at customs. On the same day TCF announced the adoption of additional measures to ensure the importation from Turkey of goods and components for domestic industries.

“Yes, already completing. The customs authorities have already missed the containers with parts for the Toyota plant, plant of Bosch-Siemens (“BSH Household appliances”),” — said Monday the representative of the Petersburg authorities.

According to him, currently in the city is the operational headquarters under the leadership of Vice-Governor Movchan. “The work is in manual mode. The main issue concerns the fact that the details that are produced now in Turkey, can be replaced by alternative parts from other suppliers. The main problem in the restructuring of supply chains”, — said the Agency interlocutor.

The total capacity of car Assembly plants in St. Petersburg is almost 400 thousand cars in a year. There are car manufacturers Hyundai, Nissan, Toyota and MAN. The enterprise employs about 8 thousand people. Problems with the supply of spare parts from Turkey have faced and other St. Petersburg industrial enterprises, including OAO “Power machines” (produces equipment for power plants) and open company “BSH Household appliances” (Russian production unit of the German Bosch and Siemens).