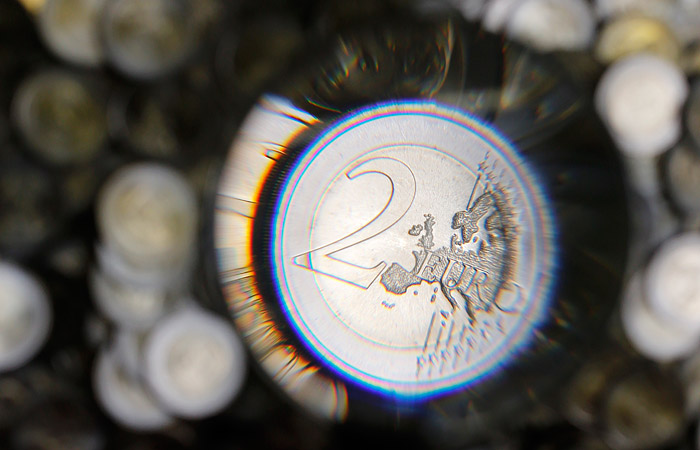 According to experts of “Interfax-CEA”, the major cause of the continued decline in the exchange rate of the ruble against the dollar and the Euro is the new wave of the fall in world oil prices because of fears of preserving the imbalance of demand and supply of “black gold” on the market next year.

In the course of trading on Monday, the nearest contract for Brent fell below $37 a barrel for the first time since the end of 2008, WTI – below $35 per barrel, to its lowest level since 19 February 2009. Iran has confirmed the intention to increase oil exports that heightened concerns about the overproduction of fuel.

Quote of the January futures for Brent crude on London’s ICE Futures exchange to 15:49 MSK fell on 3,53% – to $36,59 per barrel. Bidding on this contract end on Wednesday, December 16. Futures price for WTI crude oil for January in electronic trading on the new York Mercantile exchange (NYMEX) fell on Monday afternoon on 2,55% – to $34,71 per barrel. Last week, the WTI price collapsed almost 11%, Brent – 11.8%, showing maximum fall in the current year.