MOSCOW, December 14. The results of local elections in France suggests that the political system worked at self-preservation, the citizens “vote wisely”, without giving the victory to Natsfronta. This opinion was expressed by the head of the Federation Council Committee on international Affairs Konstantin Kosachev, commenting on the results of last Sunday vote.

“The system worked for self-preservation.”

“Yesterday the political system in France worked at self-preservation. It’s one thing to cast a vote in the first round for those who are more bright or more radical, more – choose from two real candidates in the second, because the victory of any of them depends much more,” he said. 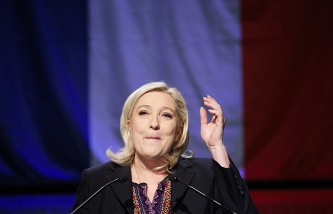 “The first tour was the “voting heart”, the second “vote wisely”. Although Natsfronta in any case voted the record a lot of people – almost every third,” the Senator wrote in his account on Facebook.

However, Kosachev said that he does not reject his views expressed after the victory of natsfronta in the first round that “the radicalization of the political preferences of French voters reflects the disappointment of many French results blindly entering France in a kind of “Europe” not being”.

“France is changing, that’s for sure and without doubt, if questioned before the immutable tenets of the “European path”, appeared in the eyes of many French pseudo-European. So there is hope that someday will become another and our common Europe”, – concluded the head of the international Committee of the Federation Council.

The results of the elections in France

On Sunday, France held a second round of local elections. 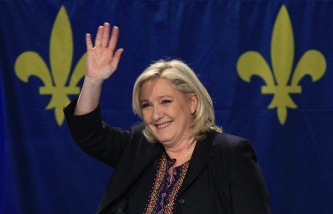 Party the national front was not able to come to the leadership in any of the regions.

By results of voting, the authorities in 12 provinces in mainland France divided the ruling socialist party (5 regions) and right-centrist block “the Republicans” (7 regions), whose leader is the former President of France Nicolas Sarkozy.