The plans of the Russian cargo carrier’s purchase of 18 Boeing 747 freighters. In case of failure transaction the production of the legendary model may be under threat. 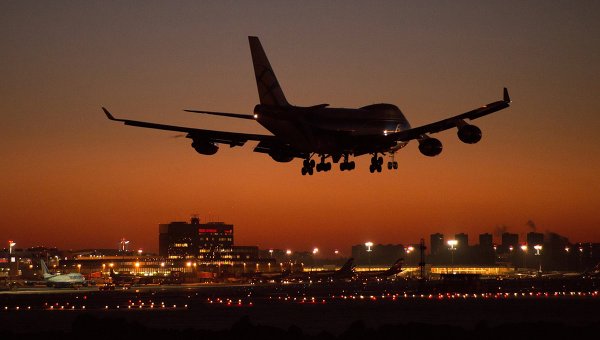 MOSCOW, 14 Dec –. The fate of the production of the Boeing 747 depends at the moment on AirBridgeCargo, a member of group “Volga-Dnepr”, according to Bloomberg.

Moscow cargo carrier in November, has acquired on lease two Boeing 747 aircraft in the coming years intends to increase this number to 18. AirBridgeCargo management positively estimates the prospects of buying three cars in 2016, and by further acquisition of a number of ships every year.

In this case, the Agency said that Boeing has sold this year, only two of these aircraft were purchased both by the company and leased AirBridgeCargo. Currently the manufacturer is trying to sell six aircraft models 747, two of which were built for the airline “Transaero” on the brink of bankruptcy. If the deal with the Russian freight carrier will be broken due to the fall of the ruble and economic recession in Russia, the production of the legendary aircraft may be discontinued.

Sales of the Boeing 747 fell with the advent of twin-engine models such as Boeing 777 and Airbus 350, which may cover large distances and consume less fuel. Using the Boeing 747 as the “Board number one” in the USA became the subject of fierce debate in Congress in connection with the exceeding of the budget.